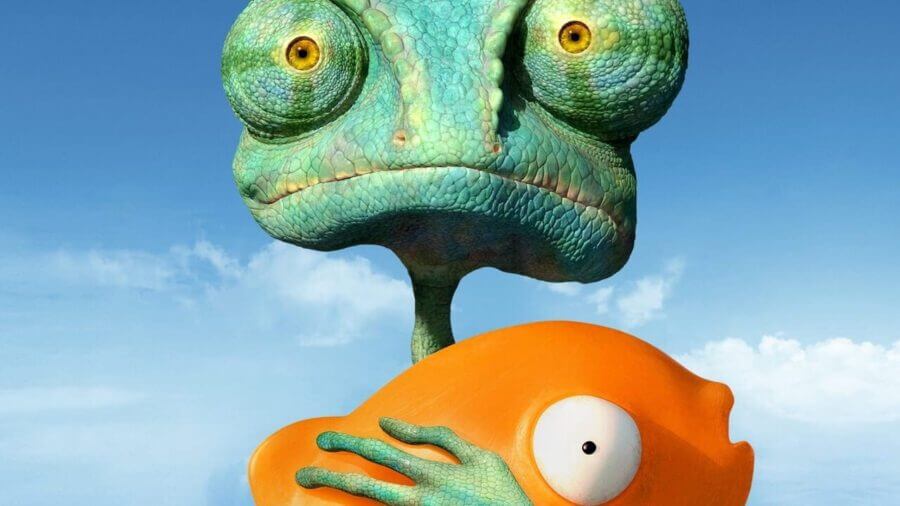 Happy Monday and if you’re spending the week off, Netflix has a bunch of new releases in between now and the New Year. Today, three new titles hit Netflix in the United States which we’ll cover below and check in with the top 10s.

Still lots to look forward to this week including all the January 1st additions and a few excellent Netflix Originals on the way.

Netflix has released a couple of animated shorts this year and they’ve all been superb and continuing that trend today is Cops and Robbers.

The hybrid animated feature only runs for a little under 10 minutes but packs as much punch as a feature film. Here’s what you can expect:

“Animation and activism unite in this multimedia spoken-word response to police brutality and racial injustice.”

Paramount Pictures released Rango almost a decade ago and it’s an animated favorite for many. Featuring the voice of Johnny Depp, the story revolves around a chameleon who’s pretending he’s a tough guy in the wild west.

Its animation style is unique to say the least and is a welcome addition to Netflix today.

Full List of New Releases on Netflix for December 28th

You can see more of what’s popular on Netflix around the world via our most popular hub.

Let us know what you’re watching on Netflix today in the comments down below.