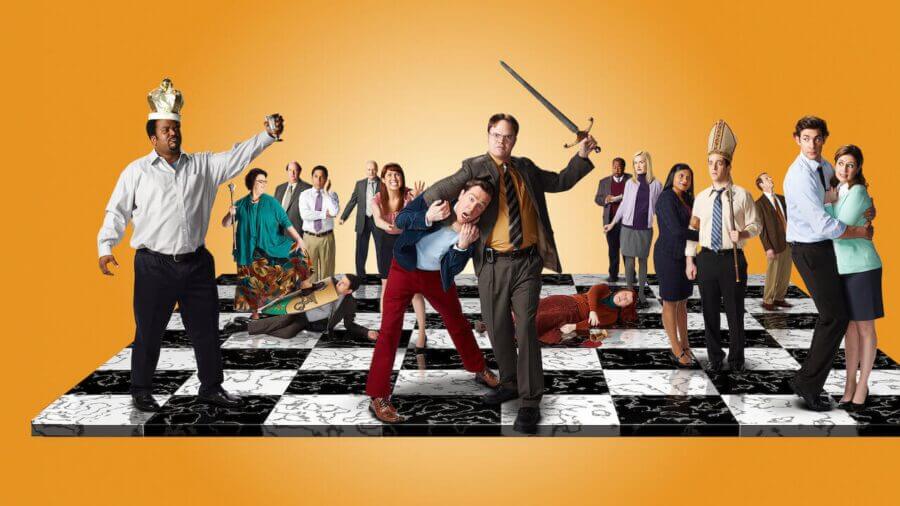 First of all, here are the past week’s top highlights on Netflix UK:

It’s been five long years since The Office U.S. left Netflix UK, but 2021 has already given us a huge gift with all nine seasons returning to the UK library. Some subscribers can look forward to their dozenth binge and can be jealous of those who get to watch it for the first time.

A camera crew follows the lives and careers of the colorful employees of Dunder Mifflin in Scranton, Pennsylvania.

The fifth collaboration between Scorsese and DiCaprio took the world by storm, and despite giving an Oscar-worthy performance, DiCaprio had another two years before grabbing the gold. The Wolf of Wall Street was also the big break for actress Margot Robbie, whose career has been on an upward trajectory ever since.

Based on the true story of Jordan Belfort, a wealthy stockbroker whose meteoric rise on wall street was paved with money, drugs, sex, and scandals.

Over the years there have been some truly incredible war films, but setting the gold standard for all of them was Steven Spielberg’s Saving Private Ryan. Winner of five academy awards, including a second Best Director award for Spielberg, Saving Private Ryan is a watching a masterpiece in action.

After storming the beaches of Normandy on D-Day, Captain Miller and his group of U.S. soldiers are tasked with going behind enemy lines to find and retrieve Private Ryan, the last surviving sibling of four brothers.

Netflix’s docuseries about the infamous Yorkshire Ripper starts the new year in the top spot. Seven of the top ten TV Series are Netflix Originals.

The Midnight Sky continues to be the most popular movie on Netflix UK.

What are you going to be watching on Netflix UK to start the new year? Let us know in the comments below!