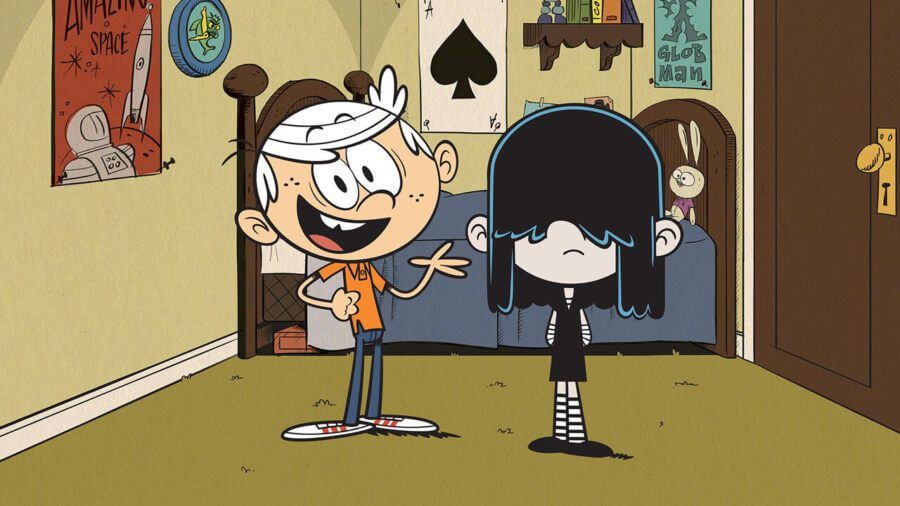 The Loud House Movie is on the way to Netflix in 2021 and is reportedly due to release on the service globally in April 2021. Here’s everything you need to know about the feature film so far.

The feature film is just one of four Netflix has acquired in the past few years from Nickelodeon. The first two released in 2019 with two more set to release in 2021 with one of which being The Loud House Movie.

Let’s quickly recap the development of this movie as it’s been known in some form since March 2017. In that initial announcement, The Loud House Movie was one of many movies announced and was originally planned for February 7th, 2020. It was around a year before the movie was due to release that Netflix announced it had picked up the movie.

In June 2019, we got word that Kevin Sullivan had completed the “Writer’s first draft” for the movie. On a post on social media, Sullivan stated:

“Now that the first draft is done, I think I can announce (without jinxing myself) that for the last few months I’ve had the privelege of writing The Loud House Movie for Nickelodeon and Netflix. I really hope I haven’t jinxed myself because I’m excited to dive into the next draft and keep pushing this hilarious, heartwarming and crazy story foward.”

Who will voice characters and involved in The Loud House Movie?

Kevin Sullivan are listed as writers with Brian Oliver and Amanda Rynda as executive producers. Karen Malach and Phil Roman are listed as producers. Chris Savino isn’t believed to have involvement in the film beyond being listed as the creator of the original characters due to his firing in October 2017.

Jonathan Hylander will return as the composer for the movie carrying on from his time on the series. Ashley Kliment is listed as art director.

Although listed as rumored, much of the main cast from the original is expected to return for the feature film.

So, in short, expect the majority of the team behind the TV series to be involved with the movie.

When will The Loud House Movie release on Netflix?

For a while, the release date was expected to be in 2020 but the clock eventually ran out and was pushed into 2021.

In a Fandom post (h/t NickAlive!), a user by the name of Jaiden VonFlatern posted a private exchange with Kevin Sullivan who states that Netflix will air it in April but prefaced that with “hopefully”. 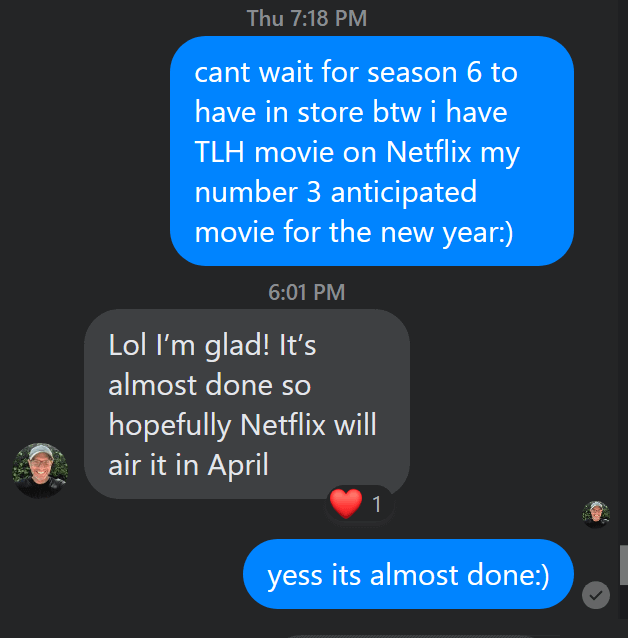 If you want to get notified by Netflix as and when the title gets a release date and releases, be sure to hit the remind me button on the show’s official page.