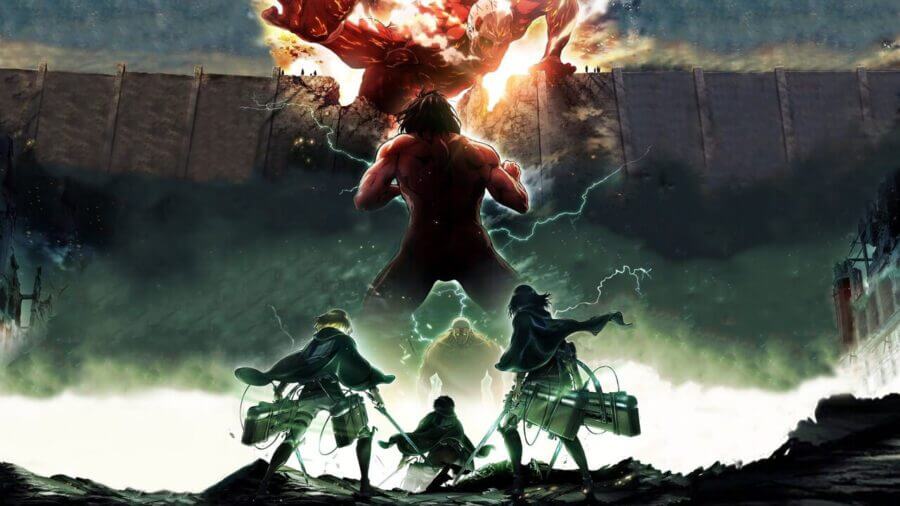 Attack on Titan season 1 is set to leave Netflix in three regions come February 1st, 2021 but if history tells us anything, it may not be forever and may not happen at all. Here’s what you need to know.

The three regions that are currently showing expiration dates for Attack on Titan season 1 include the United States, Canada, and the United Kingdom. All other regions of Netflix (that typically have more seasons of the show available) will continue to host Attack on Titan into the future.

For anyone familiar with Attack on Titan on Netflix, this has been a regular occurrence for the show. It was last removed from Netflix US back in January 2019 but returned a month afterward. The first season has been streaming on Netflix since September 2014. There was even a removal scare back in January 2017 too.

Will it actually leave and stay gone this time round? It’s possible but it’s also possible Netflix may be able to license more seasons but we’ve yet to hear that happening. In any case, if you’ve been planning on watching season 1 on Netflix, now is your chance.

Netflix in the regions set to lose Attack on Titan has been behind on new seasons of the hit anime series for years. Elsewhere on Netflix, many regions in Asia are currently streaming all five seasons with some European countries streaming either three or four seasons.

In the UK, Funimation is the best place to watch with four seasons available and in Canada, you have the worst selection with only three seasons on Crunchyroll.

In a similar situation, Fairy Tale, another popular anime series is also set to leave Netflix on February 1st with 48 episodes making up season 1 departing from Netflix in the United States and Canada.

You can keep up-to-date with all the removals from Netflix throughout February 2021 in our post and removals in general from our leaving soon hub.

Will you miss Attack on Titan if and when it departs from Netflix? Let us know in the comments down below.