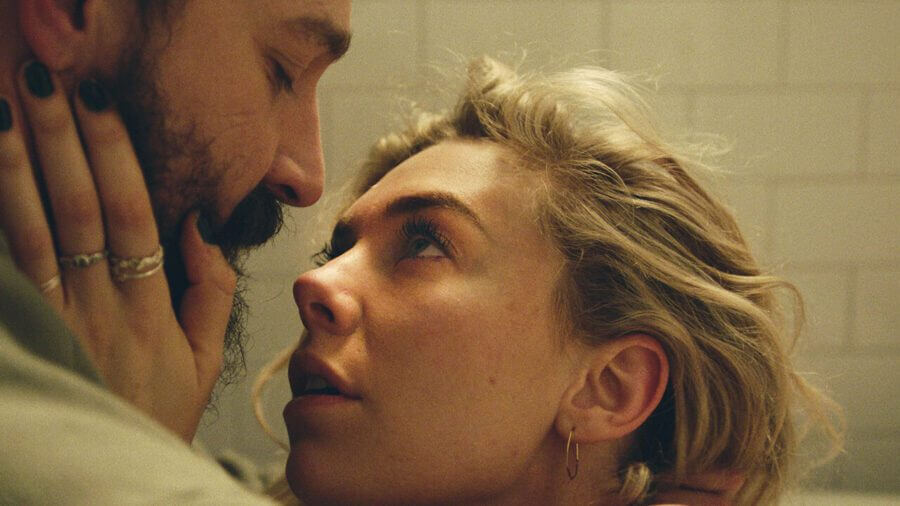 Pieces of a Woman – Picture: Netflix

We’re just a few days from the weekend and Netflix is continuing with its trickle of new titles with three new movies added to Netflix today.

There’s still a few big titles to look out for tomorrow and through the weekend including Inside the World’s Toughest Prisons which arrives tomorrow for the fifth season. Over the weekend, we’ll see Spring Breakers hit on Sunday.

Now let’s get into what’s new for today:

The first major Netflix Original movie of the year arrives on Netflix today and is a pickup from the 77th Venice Film Festival where it received rave reviews from critics.

The movie is the story of a woman who loses her baby under cruel and neglectful circumstances and follows her journey at hopefully getting justice.

Pieces of a Woman is not an easy watch so be warned.

While we have seen the movie pop up within Netflix a few times, don’t expect Netflix to go above and beyond to promote this movie with controversy shrouding one of its lead roles.

If you’re looking at this title and thinking you recognize it, the chances are you were a Netflix subscriber last year when the movie did stream for a period of time. It was, however, removed and returns to Netflix today.

The animated feature is known as Ballerina in the majority of regions around the world but Leap! in the United States.

Set in the 1800s, we follow a girl who flees to Paris where she becomes a pupil of the Grand Opera house.

Full List of New Releases on Netflix for January 7th, 2021

If you’d like to see what else is trending on Netflix globally, head to our most popular hub.