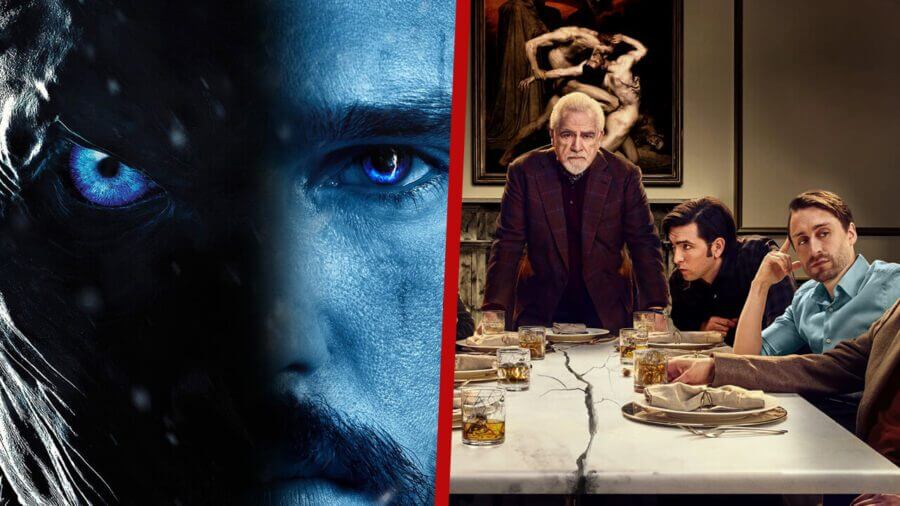 We don’t typically do these kinds of articles but the deeper meaning behind her two picks are, in my mind, quite key to understanding what the content strategy is going forward. Or, at the very least, shows what Netflix could be aspiring to.

In the 40 minute long interview between Kara Swisher and Bela Bajaria, Bela talks us through her upbringing and career which eventually led to her taking over as global head of TV earlier this year.

Before Netflix, her role was at the studio behind hits such as The Mindy Project, The Good Place and Unbreakable Kimmy Schmidt.

The whole podcast, titled “What’s Next in Your Netflix Queue?” is worth listening to but here’s a part of the transcript where Bajaria revealed two picks of what she wish Netflix carried.

Kara Swisher: Is there a show on another network you wish you had? Issa Rae, “The Mandalorian,” “Succession,” “The Undoing?”

Kara Swisher: If you had to pick one and you get to have it, like it’s Christmas. You get to —

Both HBO shows are perhaps the top of anyone’s list. Succession seemed more of a personal pick for Bela before adding the critically acclaimed Game of Thrones.

Succession is an obvious pick because of the quality it exudes. It’s been an awards magnet since it released and truly represents HBO’s ability to seemingly magic up an excellent series with incredible talent.

Game of Thrones was a huge sub driver around the world for HBO. In fact, it’s been reported that HBO has lost a large portion of its global subs since the show came to a conclusion (although that number is hard to ascertain as explained here). The beauty of Game of Thrones too is that it’s able to be expanded in its own universe (something HBO is absolutely doing with prequels).

A few other noteworthy snippets from the conversation include Swisher asking about competition with Bela interestingly answering:

“I feel like it’s smart to know what your competitors are doing but not spend so much time on it, because I think it’s hard to move forward if you’re always looking over your shoulder.”

When pressed explicitly on WarnerMedia and Disney’s entry into the market Bajaria said:

Bajaria was then asked to specifically talk about the pros and cons for each competitive streaming subscription. She began with compliments for Disney+ saying she loves their I.P. but on HBO Max, she said it “will be interesting to see how it all shakes out” adding that it’s an “interesting HBO brand” with Kara quickly stepping in to say it’s a “mess”.

Ted Sarandos, the now co-CEO of Netflix has previously revealed a show he wished Netflix scooped up. In September 2019, he revealed that Netflix fought for the rights of Fleabag and was a show “he covets above all others“. The similarities between Bajaria’s picks and the pick from Ted Sarandos should be pretty clear, they all swept award shows and perhaps best reveal Netflix’s ongoing attention at dominating award shows.