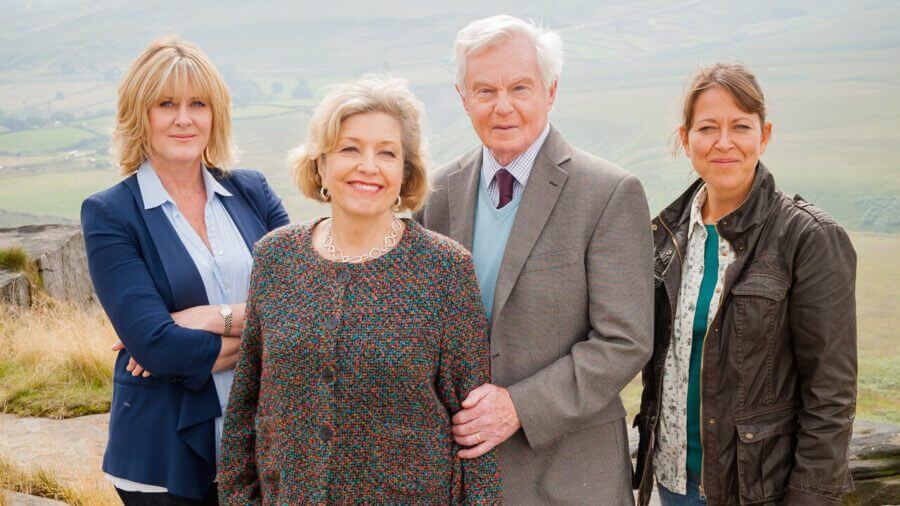 Happy Tuesday and welcome to another daily edition of what’s new on Netflix where we’ll be taking you through the three new titles added to Netflix in the US for January 12th, 2021.

The British series Last Tango in Halifax has come and gone from Netflix US in recent years but finally, season 4 is now available. It only consists of two new episodes but this should mean that the lengthier season 5 will come to Netflix soon.

If you’ve never watched Last Tango before, here’s what you can expect:

“Two widowed childhood sweethearts fall for each other all over again when they are reunited over the Internet after nearly 60 years.”

If you missed Tamborine when it originally released on Netflix in 2018, you may want to give it a look now as it’s been extended with more bits from the standup special featuring Chris Rock.

“Looking for a fresh start, a park ranger gets a new assignment. When he discovers a network of poachers, survival depends on his lethal instincts.”

Reviews are ultimately very mixed although only 59 people have actually taken to review it thus far.