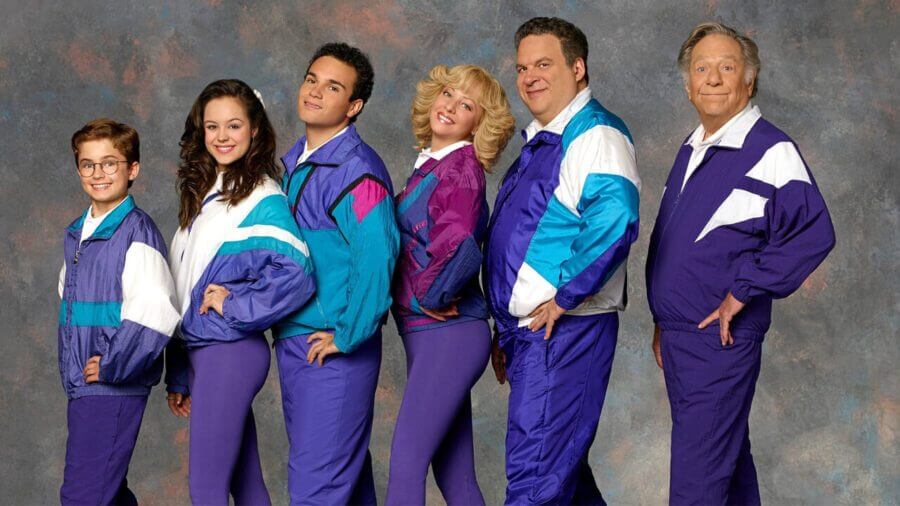 ABC’s The Goldbergs is back once again this time for its eighth season on the network and given you’re here, you’re probably wondering whether The Goldbergs is available on Netflix. Unfortunetely, the answer to that question is still no but that’s not to say it’ll be that way forever.

The Goldbergs was created by television and film producer Adam F. Goldberg with the show being period comedy based loosely on his (the creators) childhood. Seen through the eyes of a young Adam, he documents his childhood through the use of videotapes to which many of the show’s episodes are based on the very same tapes with Patton Oswalt narrating.

ABC has had a fantastic track record for their sitcoms over the years. The most prominent being Modern Family but past ABC sitcoms have seen smash hits such as Scrubs, Bewitched, Happy Days, Sabrina the Teenage Witch and Who’s the Boss?.

Are seasons 1 to 8 streaming on Netflix US?

This is is most likely due to the fact that a lot of content from ABC has been pulled from Netflix in recent years and while there are still some popular titles still streaming on Netflix such as Grey’s Anatomy and Once Upon a Time don’t expect them to stay in the library forever.

For now, the series is only available on streaming via Hulu which holds all eight seasons.

Eventually, the show could come to Netflix. That’s because the show is distributed and owned by Sony Pictures Television who often licenses its shows to Netflix (and one we predict Netflix will snag eventually) but in the case of The Goldbergs, it likely won’t be until the show has finished.

Is The Goldbergs on other Netflix regions?

In the United Kingdom, you can watch The Goldbergs on E4 and thus The Goldbergs is available for catch up on Channel 4’s 4OD streaming service with seven seasons streaming as of January 2021.

For Canadian subscribers, you’ll need to turn to CTV to watch the show. Fans in Australia will have to settle with watching on Seven Network.

Would you like to see The Goldbergs streaming on Netflix? Let us know in the comments below!