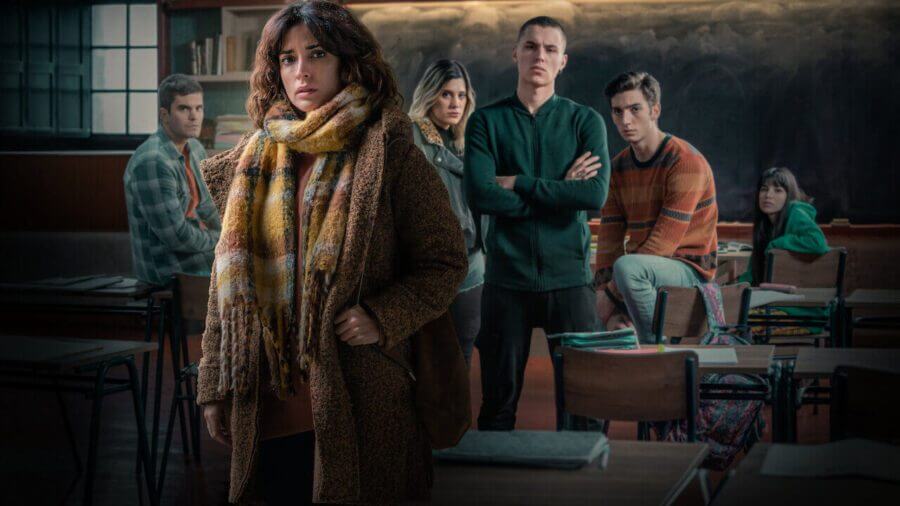 The Mess You Leave Behind – Picture: Netflix

The Mess You Leave Behind (or El desorden que dejas as it’s known in Spanish regions) is the latest Netflix project from Carlos Montero who is behind the smash hit Elite but will it be coming back for a second season on Netflix? Highly unlikely.

Now, if you’re here looking whether the show is returning to decide whether or not it’s worth investing then don’t worry, it wraps up nicely and we won’t be going into spoiler territory here.

The series is based on the novel about a young teacher who gives her marriage a second shot while moving to her husband’s hometown. Things quickly turn rather dark from there.

So as the title suggests, The Mess You Leave Behind will not be returning for season 2. The reason for this is that it’s essentially designed to be a miniseries (or limited series as some regions label it).

In an interview, Carlos Montero confirmed his intention of the show staying as a limited series saying (translated into English via Google Translate):

“It is a miniseries. It is based on a book. I love series that have many seasons, but when they are conceived like that. I want ‘Elite’ to be Netflix’s ‘Grey’s Anatomy’. I want it to last 20 seasons. But this one has to last one. It is so. I watch ‘Big Little Lies’ and I think:’ poor guys, why did they do a second season? I understand their overwhelming success, but usually they had to tell what they had to tell. What do I do if I do a second season? Do I make Raquel a private investigator? It does not make sense. You had to close it and I closed it like that. Like the novel “

We do have good news for fans of Carlos Montero and his writing, however. Not only is more Elite on the way, but he’s also working on a new fantasy thriller called Feria which is scheduled to arrive on Netflix later in 2021.

Feria will follow two sisters who find out another side to their parents after it’s revealed they’re monsters. The series will once again be spoken primarily in Spanish.