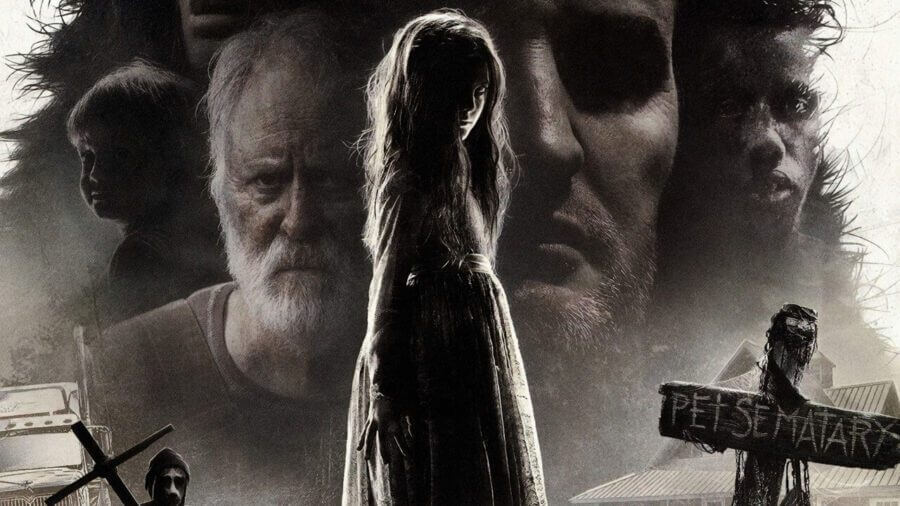 First of all, here are the past week’s top highlights on Netflix Australia:

Matt Groening’s first Netflix Original has gone from strength to strength with each new season of Disenchantment. With a highly anticipated third season now available to stream on Netflix, it could be the series best yet.

When Princess Bean is forced into an arranged marriage with a neighboring kingdom’s prince, she leaves him at the altar and runs away from home.

Thirty years after the release of the original movie adaptation of Stephen King’s terrifying novel, the remake of Pet Sematary debuted in theatres across the world.

Dr. Louis Creed and his wife, Rachel, and their two children, relocate from Boston to the rural town of Ludlow, Maine. The family discovers a mysterious burial ground found in the woods near their home. When the family cat dies in an accident they bury him in the cemetery, only to unleash darkness that will haunt them forever.

The 80s was a decade of great change for the world and in particular, what recreational drugs were being used in the USA. Cocaine became the drug of choice amongst many citizens of America, with the Columbian and Mexican cartels more than happy to supply them with narcotics. But with the rising cost of cocaine, a cheaper and more addictive alternate hit the street, crack cocaine. The rise of crack cocaine kick-started a drug epidemic in the US, with the inner cities being hit the hardest.

Most Popular Movies and TV Series on Netflix Australia This Week: January 16th, 2021

Bridgerton and We Can Be Heroes continue their long reigns at the top of the Netflix Australia pile.

What have you been watching on Netflix Australia this week? Let us know in the comments below!