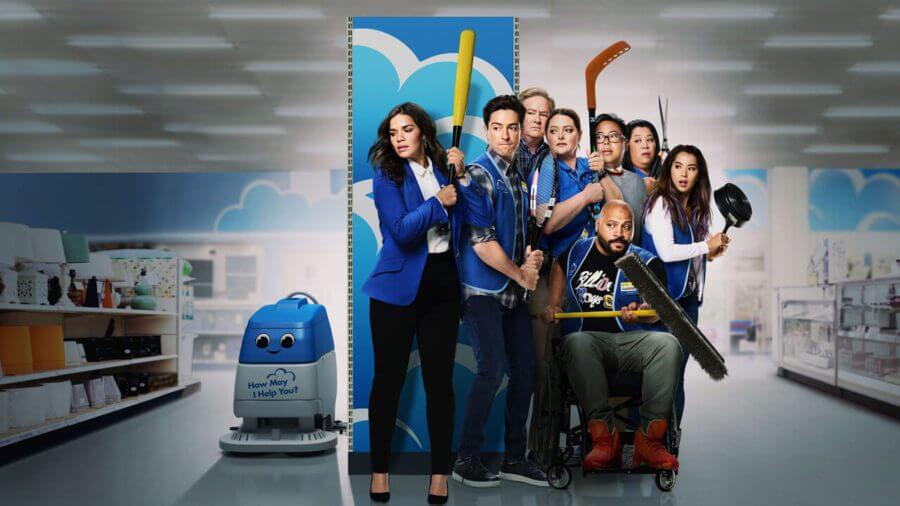 Anthony Mackie stars in his fourth Netflix Original to date with his role as android Harp in Over the Wire.

Set in the near future, an ace drone pilot teams up with an android officer as they venture into a deadly militarized zone to locate a doomsday device.

The tale of Carmen Sandiego, the globe-trotting master thief, comes to an end with the release of its fourth and final season.

One of the most popular sports anime of the 2010s, Kuroko’s Basketball has been one of the most highly requested anime on Netflix.

Prior to joining Seirin High School, Tetsuya Kuroko was a part of the Teiko Middle School Basketball team, and with their five players, known as “The Generation of Miracles,” won three perfect seasons in a row. Kuroko was the unknown 6th miracle, and despite being terrible at basketball, his lack of presence on the court allows him to be a secret weapon for his team. With Kuroko and the skilled newcomer Taiga Kagami joining Seirin High’s basketball team, their winning formula is exactly what they need if they are to beat the other members of “The Generation of Miracles,” who have each joined new schools and their respective basketball teams.