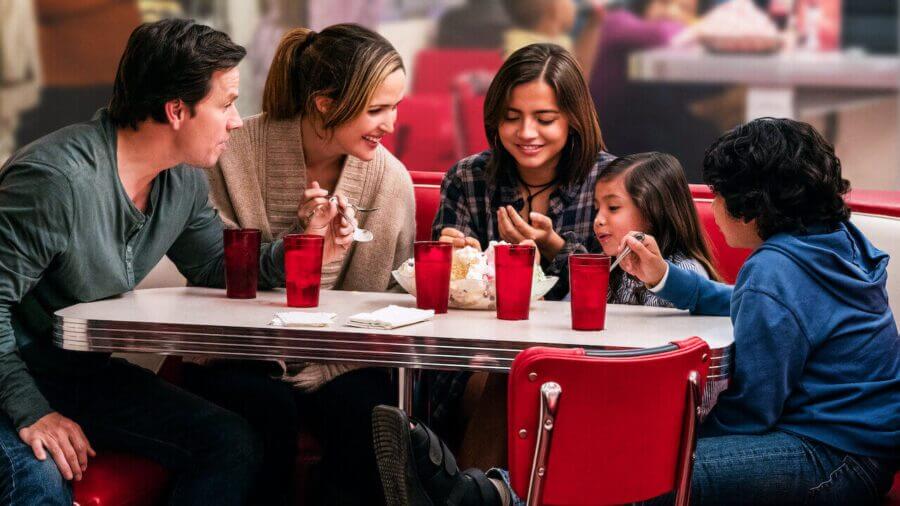 Instant Family (2018) is now available to stream on Netflix UK

It’s another consistent week on Netflix UK with the addition of 26 new movies and tv series to the library. As subscribers face yet another week in a tiresome lockdown, make sure to watch plenty that’s on offer. Here’s what’s new on Netflix UK this week & the top 10s for January 15th, 2021.

First of all, here are the top highlights on Netflix UK This Week:

In recent years Mark Whalberg has very much embraced the archetype of the comedic father role. A charming and wholesome comedy, Instant Family is one all of the family can enjoy watching together

Tired of the void they are feeling in their marriage, couple Peter and Ellie Wagner decide they want to become foster parents. It’s not long when the pair become in over their heads when they adopt three foster children whose drug-addicted mother is currently in prison.

America is well known for its Walmarts and various other super-sized stores, not to mention many millions of Americans at one point in their lives have worked in one. Those real-life experiences of people from all different creeds and backgrounds are laden into the story of Superstore, and while it is zanier, it’s approach is eerily reminiscent of that of the American adaptation of The Office.

The lives of the employees of Cloud 9, a superstore in St. Loius Missouri, are tested and challenged by the customers they serve and their own personal relationships.

Netflix is more than well known for its immense library of serial killer documentaries. Added to the library this week are Night Stalkers and the true-crime story of the hunt for the infamous serial killer Richard ‘Night Stalker’ Ramirez.

What is surprising is The Office trailing in at tenth. We expect to see the American adaptation rise up the list in the coming weeks.

What are you going to be watching on Netflix UK this week? Let us know in the comments below!