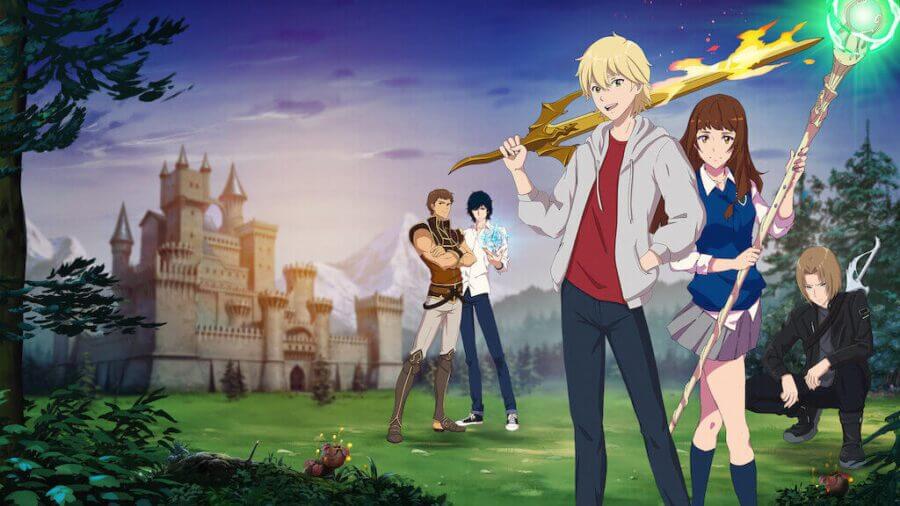 The Spanish anime series The Idhun Chronicles (or Memorias de Idhún as it’s known in Spanish regions) will not be returning for season 3 or part 3 as it’s named on Netflix according to the creator of the series, Laura Gallego. Here’s what we know.

Season 1 which was commissioned as 10 episodes split into two parts (hence why we’re referring to season 3 which would otherwise be part 3) adapted the first book of The Idhún’s Memories from Laura Gellego. The second and third book which could’ve been adapted are:

So will we be getting a part 3 (season 3) or just future episodes in general? The answer looks to be no. Laura Gellego who wrote the original books answered to fans queries on the same day season 2 dropped stating that “No more seasons are planned. The adaptation was only for the first book.” adding in another Tweet later “No agreement has been reached to adapt the following books, sorry.”

The reason as to why Netflix isn’t going to move forward is not officially known. We do know based on previous renewals it’s often down to how many people start the show and h0w many finish the show. Promotion for the series was very low with not even a trailer being uploaded onto the official Netflix channels for part 2.

As FormulaTV notes, however, the had been controversy in the series production in the lead-up to release with last-minute casting changes for which the author didn’t approve of.

A full statement can be found here specifically about the dubbing in the Spanish version but we’ve translated here:

“In autumn 2018, a casting was carried out between professional voice actors to interpret the characters of the anime series “Memories of Idhún”, in its Spanish version. I was allowed to participate in the final selection of this casting and we had already chosen the cast of voice actors who would voice the characters. Some time later, and unexpectedly, some of these actors were replaced by others with no experience in dubbing.

I want to clarify that from the first moment my wish was that all the characters in the series were played by actors specialized in dubbing. Those responsible for the series had other preferences regarding dubbing in Spanish and it was their criteria that prevailed at the end. Therefore, I would like to point out that these specific voices are not the ones I had imagined for my characters.”

Reviews for both seasons haven’t been too kind either with it currently sitting at a 5.3 on IMDb and not much buzz created online for the series either.

Are you disappointed Netflix won’t be continuing the story of The Idhun Chronicles? Let us know in the comments down below.