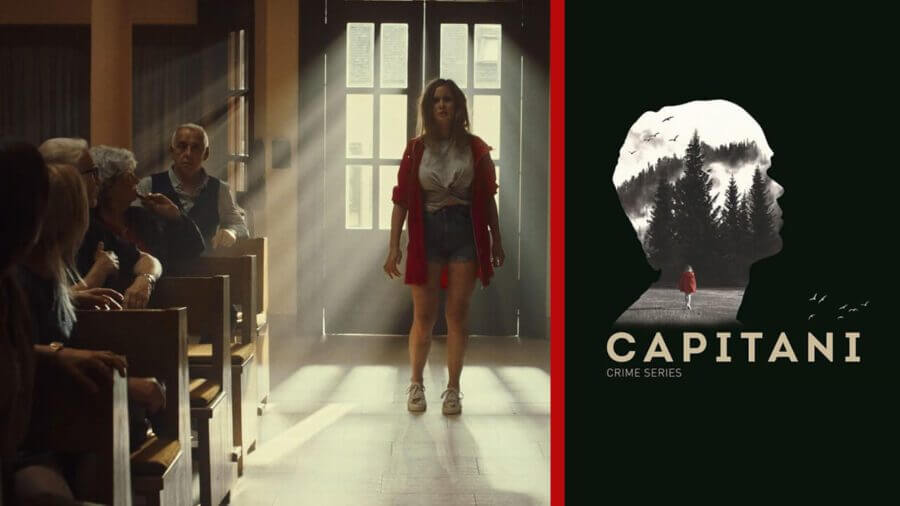 Netflix has acquired the streaming rights to the crime drama series from Luxembourg, Capitani which will arrive on Netflix in the majority of regions from February 2021.

The crime drama series follows a detective who heads up to the north of Luxembourg to a rural village where a teenage girl has gone missing. The detective, Luc Capitani has a big culture shock settling into the town and finds himself as an outsider.

Although only a handful of reviews are available on IMDb for the series, it currently holds an 8.6/10. The series first aired on RTL in 2019.

Thierry Faber who served as the showrunner for season 1 said about Netflix picking up the series:

“Seeing our work go live on a global entertainment service of this scale is obviously a source of immense joy and pride. I am curious how audiences around the world will be perceiving our show and I can’t wait to get some feedback. It’s a motivation to keep working and we will certainly continue to develop interesting projects. In the meantime, I’m wishing Luc Capitani good luck on his world tour.”

The first season consists of 12 episodes and is set to debut on Netflix on February 11th, 2021 in full. You can find it listed in our US preview for what’s coming to Netflix throughout February 2021. We’ve also seen the series scheduled for release in the UK and Australia too. The show should be showing up in the coming soon section of the Netflix application.

Will season 2 of Capitani be coming to Netflix?

Season 2 of the show has been commissioned according to a newsletter release from Samsa Film that states the filming for season 2 is currently in prep and aims to start shooting in the middle of March 2021.

Although it wasn’t confirmed that Netflix would get season 2, it is expected. Assuming the series second season airs in Luxembourg in 2022 we can expect to see the series come to Netflix relatively soon after but we’ll keep you posted as and when we learn more on this front.

Are you looking forward to another international crime drama coming to Netflix? Let us know in the comments.