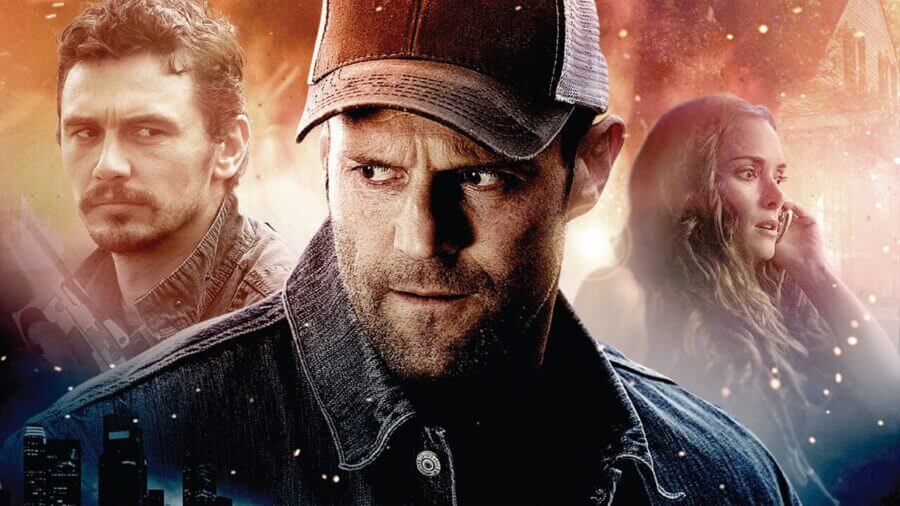 Happy Tuesday and welcome to a very small new on Netflix update where we’ve got two new titles to cover that have hit Netflix on both January 18th and January 19th. We’ll also dig into the top 10 movies and TV series trending right now.

Today is your last chance to watch the Argentinian movie Caida del Cielo and it’s also the last 48 hours you can watch all three of the Fireplace for your Home titles on Netflix too.

As we mentioned in our weekly preview, it’s going to be much quieter this week for new releases which is for a number of reasons. There’s still plenty to look forward to including Fate: The Winx Saga which drops on Friday.

Now let’s check out what’s new on Netflix for today:

This movie is stacked with talent both behind and in front of the camera and yes, that really is Sylvester Stallone who wrote the screenplay.

Here’s what you can expect from the crime thriller:

“When an ex-DEA agent is widowed, he moves with his young daughter to a small town, but his quiet life is shattered by a meth-making drug trafficker.”

Reviews peg this movie in the midfield with it currently holding a 43% on RottenTomatoes and 40 on Metacritic.

First added to Netflix in November 2019, new seasons of Hello Ninja have dropped on Netflix in quick succession with season 4 hitting Netflix today.

Here’s what you can expect from the new season:

“Wesley and Georgie are on a mission to save Pretzel from the Golden Leaf Pagoda. Get on your ninja feet and get ready for an all new season of Hello Ninja!”

No changes since the weekend in the top spots with Anthony Mackie’s Outside the Wire still being the number 1 movie and the haunting docu-series Night Stalker on the TV list.