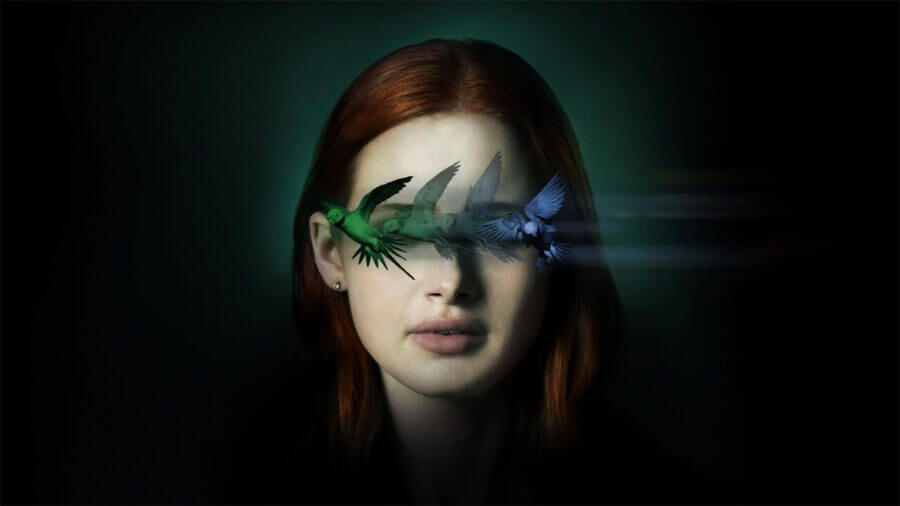 Happy Wednesday and inauguration day to our American friends. Today, Netflix added four brand new titles to the service which we’ll take you through below and touch on what’s trending in the top 10s too. Here’s what’s new on Netflix for January 20th, 2021.

Today is the last chance to Netflix and Chill with the three fireplace specials that have been streaming on Netflix since 2015 or longer in the case of Fireplace for Your Home. The three titles leaving are:

The movie is set shortly after the devastating hurricane Katrina where four friends agree to perform a heist in the heart of New Orleans while the city was still reeling.

The movie scored relatively well with critics with a 67 on Metacritic whereas audience scores have fared lower with a 4.7/10 on IMDb.

Also making its SVOD debut today is Sightless, a thriller about a girl who is forever haunted by an attack that left her blind. Shortly after her recovery, she begins

Releasing today without much fanfare is a brand new docu-series looking into all things in the spy game and itself is based on the book by Henry R. Schlesinger.

The 8 episodes cover many so-called “tools of the trade” including poisoning, data collection, cover communication, coding and how different agencies recruit its spies.

Full List of New Releases on Netflix for January 20th, 2021

Missed yesterday’s additions? You missed two new titles that have been added to Netflix so far this week.