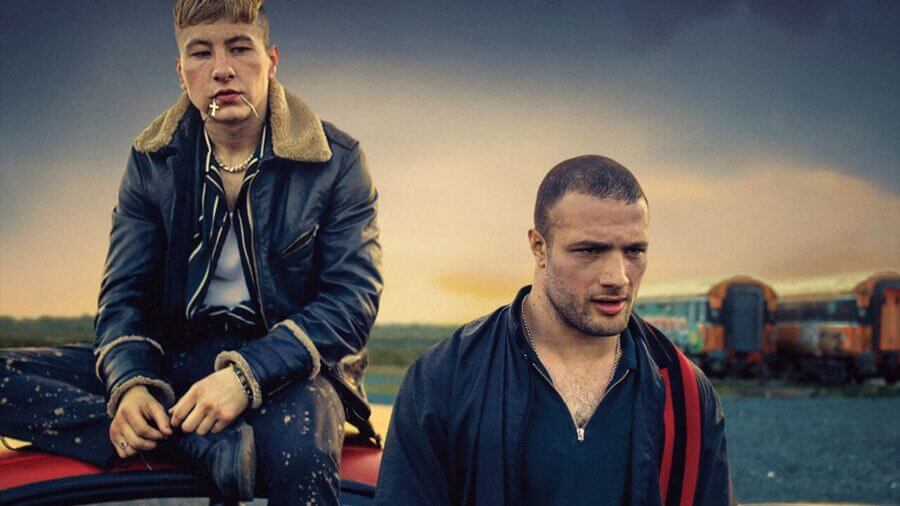 CALM WITH HORSES is now on Netflix in the US – Picture: Altitude Films

It’s Thursday and the new releases keep rolling with another three new titles today including the final season of an excellent French Netflix Original and two new movies. Let’s dig into what’s new and what’s trending on Netflix for January 21st, 2021.

Tomorrow is going to see the biggest drop of new releases with 7 movies and TV series currently scheduled.

As always, you can find an expanded list of what’s new on Netflix via our hub page.

With French titles all the rage right now thanks in large part to Lupin, now is your chance to watch Call My Agent! through from start to finish with the fourth and final season now available on Netflix.

This season features a special guest with Sigourney Weaver cameoing.

This British movie touched down on Netflix UK not too recently and is now available to those in the US and although it’s a bit of a slow burn, it demonstrates Brits are still capable of making some great cinema.

“As he reconciles with his ex and their son, an enforcer for a crime family gets an order that tests his loyalty and endangers everyone he holds dear.”

It’s already been a very long year and if you’re wanting to put your feet up with a big ensemble female comedy movie, Friendsgiving (or Dinner with Friends as it’s labeled on Netflix itself) is now on Netflix.

With an all-star cast, the movie is exactly as the title suggests, a bunch of dysfunctional friends meeting together for a chaotic party.