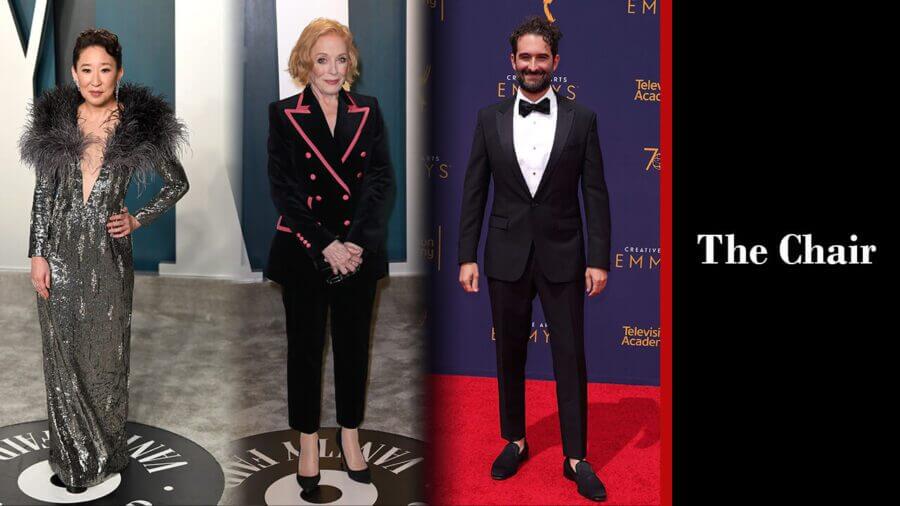 The Chair is an upcoming Netflix dramedy series created by Amanda Peet (The Romanoffs), her husband David Benioff, and his work partner Dan Weiss. Here’s what we know so far about the series likely coming to Netflix in late 2021 or early 2022.

This is yet another project in the long list of productions by the Game of Thrones duo and is part of their overall multi-million dollar deal with Netflix. Peet will serve as showrunner and executive producer while writer and professor Annie Wyman will co-write the pilot episode. 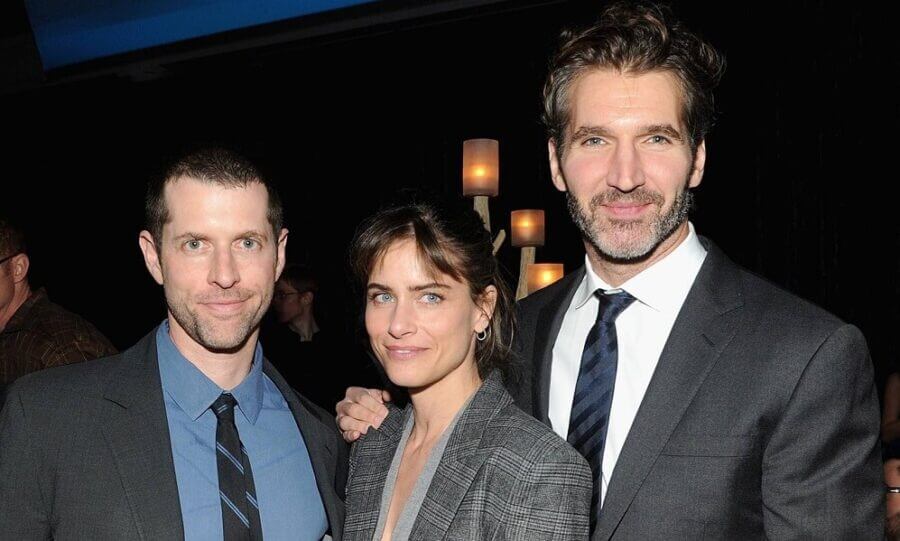 Lead actress Sandra Oh will also serve as executive producer on the series. The Chair will be produced by Benioff and Weiss’s production company Bighead Littlehead that is also busy working on Netflix’s upcoming Metal Lords, Three-Body Problem and more.

The project was first announced in February 2020.

What’s the plot of The Chair?

The plot of The Chair is kept largely under wraps, but is has been revealed that Ji-Yoon (Oh) is the first woman Chair of the English department at Pembroke University and she faces high expectations. Professor Joan Hambling (Taylor), a witty, no-nonsense English professor working in the department is her close friend and confidant. While this gives very little away, we can be certain that the series will explore the hardships of Ji-Yoon being the first Asian woman to have such a high position in that department as well as provide many comedic moments along the way.

Who is cast in The Chair? 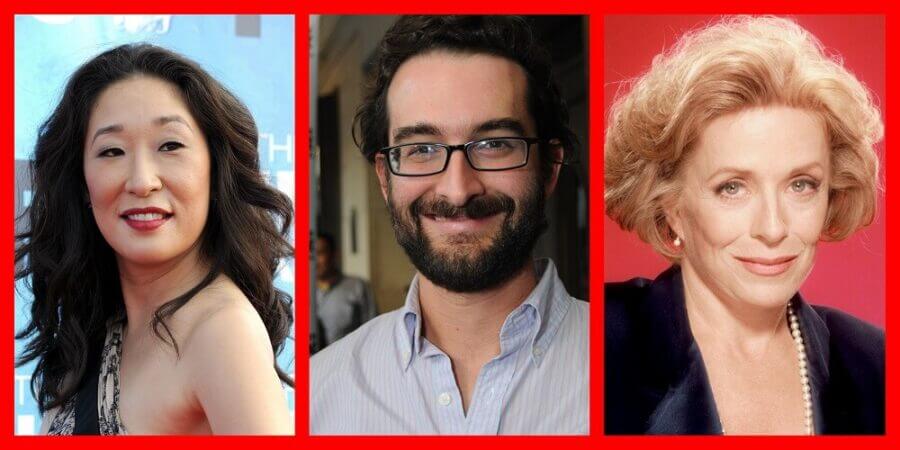 Sandra Oh, Jay Duplass and Holland Taylor will lead in Netflix’s The Chair

The upcoming Netflix dramedy will star Killing Eve‘s Sandra Oh who will also serve as executive producer. Oh has won two Golden Globe awards for her performances in Killing Eve in 2019 and Grey’s Anatomy in 2005. Oh will portray Ji-Yoon, the first woman Chair of the English department at Pembroke University. She will be joined by writer and actor Jay Duplass (Transparent, Room 104). The Chair will also feature Primetime Emmy winner Holland Taylor who is known for her roles in such productions as The Practice, Two and a Half Men, The Truman Show, Legally Blonde and more.

How many episodes will The Chair have?

Netflix’s The Chair is confirmed by Deadline to feature six half-hour episodes much like Ricky Gervais’ After Life.

What’s the production status of The Chair?

Filming of Netflix’s The Chair is currently planned to begin on February 1, 2021 and wrap in April according to issue 1230 of ProductionWeekly. Production will take place in Pittsburgh, US.

When will The Chair be available on Netflix?

As far as we can guess by the available information, production of six half-hour contemporary episodes is supposed to be fairly uncomplicated and the series won’t require much VFX in post-production, so if everything goes according to schedule, there is a chance that The Chair will be released on Netflix by the end of 2021.

Are you looking forward to The Chair coming to Netflix? Let us know in the comments and keep this page bookmarked for updates as and when we learn about them.