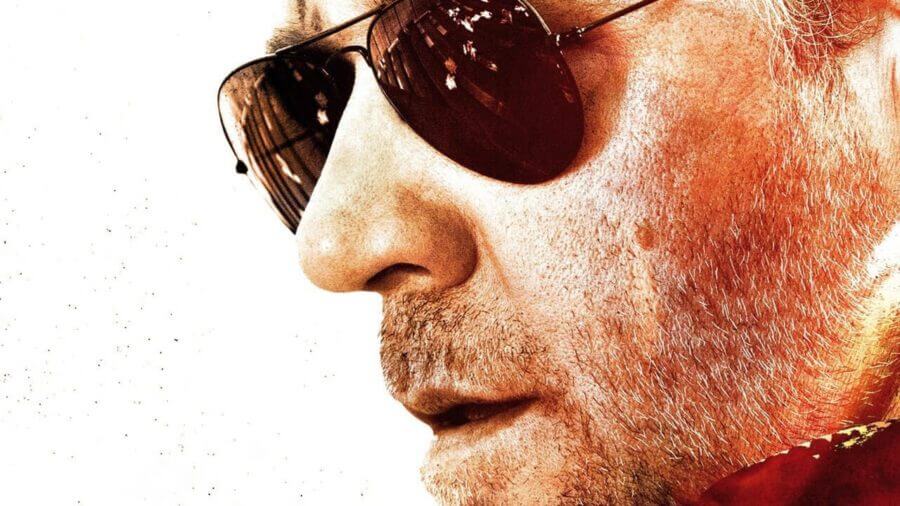 The Next Three Days is now on Netflix

It’s been a quiet week on Netflix US in terms of new movies so let’s take you through some of the best new movies added to Netflix over the past 7 days and one you may have missed along the way.

Missed any of the new releases this week? Head back through all the new titles added this week in the US here and if you want to see our top picks for next month, you can check those out too.

A quick word of warning about our top picks for this week – most are either action or thriller orientated.

If you love Irish productions, you will absolutely adore CALM WITH HORSES that’s received generally good reviews since it released two years ago.

The movie follows a drug organization and it’s fixer/heavy man who is leading dual lives but can’t maintain the two any longer.

This action-driven crime thriller starring Russell Crowe received mixed views from critics but audiences seem to absolutely love it based on the 7.4 rating from 182,000 people on IMDb.

You follow Crowe as John Brennan who along with his wife is on the run after the wife is accused of murder.

Homefront has been dominating the Netflix top 10s over the past week since its addition on Monday. It’s clear why the movie is doing so well with its A-grade talent on all of the promotional material and it’s a very watchable action flick.

Here’s what you can expect if you’re yet to check it out:

“When an ex-DEA agent is widowed, he moves with his young daughter to a small town, but his quiet life is shattered by a meth-making drug trafficker.”

One movie we omitted from our best new movies on Netflix for last week is The Vanished which has been doing very well on the Netflix top 10s all week too.

The movie is about a family vacation that turns sour after the vanishing of the parent’s young daughter. You follow the investigation to find out what happened to her.

Our final pick of the week is the headline new Netflix Original movie for the week.

Although produced in India, this movie is spoken in English and is a crime drama about a humble driver who has grand ambitions of being a top crime boss.

On its current review trajectory, it’s on course to be the best new movie Netflix has released so far in 2021.

What movies have you been checking out this week? Let us know in the comments.