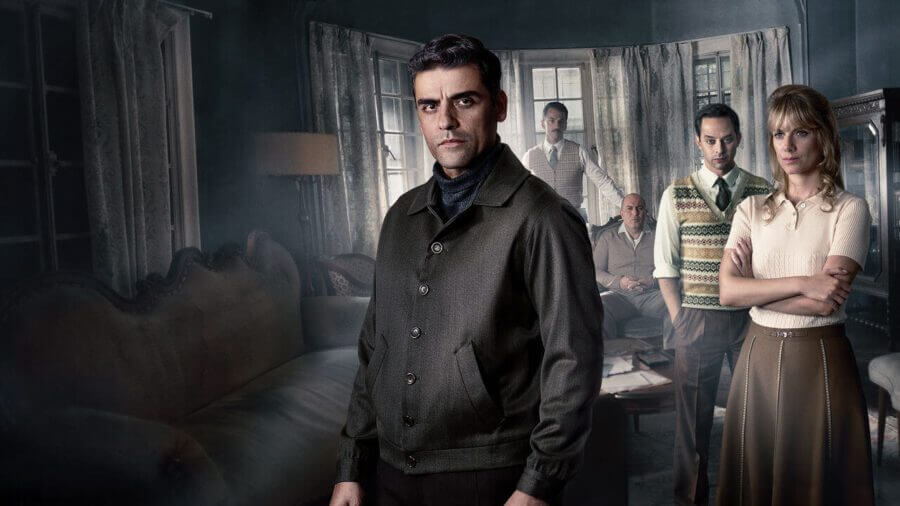 The star-studded WW2 movie Operation Finale which aired as a Netflix Original in most countries around the world will finally be coming to Netflix in the United States in February 2021.

The MGM produced movie premiered in 2018 in the United States with a full theatrical release. At the time, it wasn’t going to release it theatrically outside of the United States so instead sold it to Netflix for an undisclosed sum. It arrived on Netflix internationally on October 3rd, 2018.

Now, years after its original theatrical release, it’s going to be coming to Netflix in the US as part of the February 2021 lineup with the movie currently scheduled to stream from February 20th, 2021.

Based on the true story, the movie follows the events of WW2 and is set in 1960. It covers a group of spies hailing from Israel to capture and hold a notorious war criminal from WW2 to justice.

Operation Finale released to mixed reviews at the time with a 60% on RottenTomatoes, a 64% audience score on RT, 6.6 on IMDb and a 58 on Metacritic.

The movie will be available with English, English Audio Description, Spanish, French, Polish, and Portuguese dubs as well as a myriad of subtitles options too (which are all available internationally right now).

It’s worth noting that Cassidy Lange who served as the studio executive behind the film at MGM has since moved over to Netflix.

Are you happy to finally be watching Operation Finale on Netflix US? Let us know in the comments.