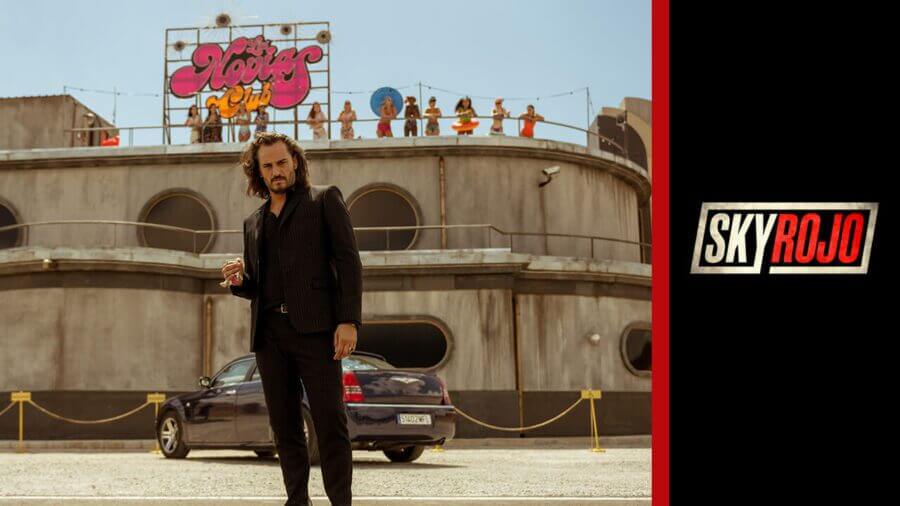 The third project from Álex Pina and perhaps the most ambitious since the later seasons of Money Heist is Sky Rojo which is due to drop globally on Netflix in March 2021. Here’s everything we know so far about the new Spanish series.

Álex Pina, as you may know, is the head honcho behind the international blockbuster hit for Netflix, Money Heist which is currently in production on its final fifth season and is expected later in 2021. The creator entered into an output deal with Netflix back in July 2018 and has since produced the series White Lines (which was cancelled after a single season). Elsewhere, Pina has also been involved in Fox’s Vis a Vis: El Oasis.

Alongside Pina in the writing room is Esther Martínez Lobato who also worked on White Lines and Money Heist but in addition, is known for Vis a Vis.

When will Sky Rojo release on Netflix?

What is Sky Rojo on Netflix about?

The series is essentially a cat and mouse series which is thought to be fast-paced given that it’s three night workers who are running for their lives away from their previous boss/pimp.

The three girls on the run include Wendy, Gina and Coral (one of which is Spanish, another Argentinian and another Cuban) who are running from Romeo who runs the Las Novias Club as well as other less than savour enterprises.

Episodes will be 25 minutes a piece which is far different from Money Heist’s typical 40-minute episode runtime. This is to help make the series feel more urgent according to the creators. 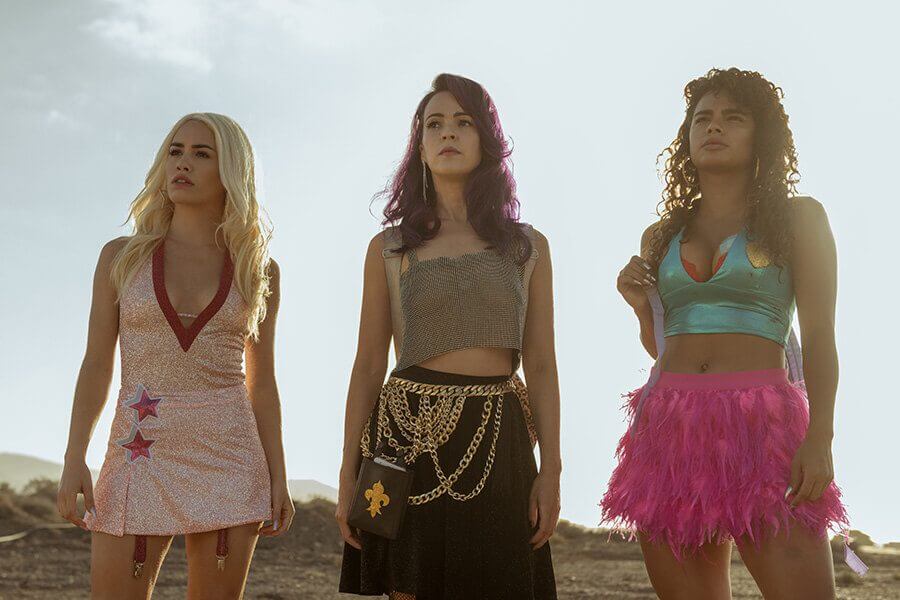 The project was first announced to be in development in July 2018 alongside the release of the latest season of Money Heist at the time. Pina on the show told FormulaTV:

“it is a very Tarantinian series (…) in real time, that travels through several countries (…) it is a bet to break some border in narrative terms and to do experiments as we always try to do. In the end there are to advance in each series. “

The first script was posted on Netflix España’s social feeds on November 14th, 2019 and gave us an insight into more names involved in the series. 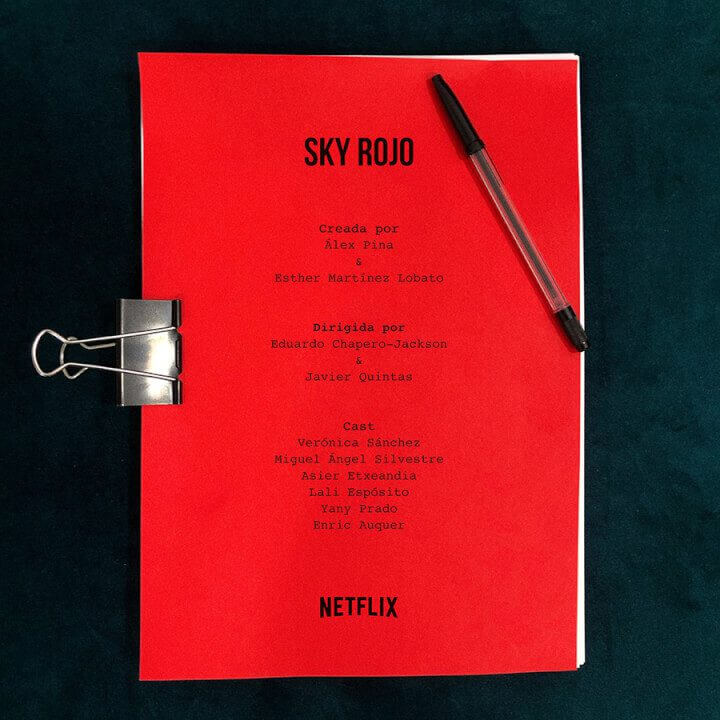 Filming started in Madrid as early as November 2019 (which is also where La Casa De Papel is filmed) then moving to the Canary Islands in early 2020 with filming on the show one of the many to get paused due to COVID-19 in early March 2020.

Some filming also reportedly took place in the region of Castilla-La Mancha although the report has since been removed from the website.

We got some of the first behind the scenes look at the cast on set in October 2020.

Part of Sky Rojo is being filmed in a desert as Alex Pina posted a picture of himself and the crew in July 2020 on location.

Netflix revealed the first screenshots for season 1 on January 19th, 2021 and the release date trailer on the same day also (embedded above).

Who will star in Netflix’s Sky Rojo?

Lali Espósito is an Argentinian singer-songwriter as well as an extremely talented actress known for Casi Ángeles and Esperanza mía.

Verónica Sánchez, who has been seen at the red carpet for Money Heist (although not featured in the series) is known for Sin identitidad and South from Granada.

Rounding out the cast is Miguel Ángel Silvestre who will feature in Money Heist season 5 as well as known for Netflix’s Sense8 series. He’ll play the role of Moisés.

Asier Etxeandia will play Romeo known for Pain and Glory.

Will there be a season 2 of Sky Rojo?

Yes, season 2 of Sky Rojo has already been confirmed. It’s not completely uncommon for a series to get a two-season upfront order but does show a remarkable show of confidence by Netflix in the series. Not only that, that tells us the story of the show won’t be fully satisfied in season 1 either.

Speaking on the length of episodes (and ultimate length of the series) the creators said:

“We wanted Sky Rojo to have the same frenetic action as always, but to use that 25-minute runtime to underline the dynamic nature of the plot: the getaway, the race for survival. The third act of a movie or an episode is where all the energy converges to produce the most vibrant explosion of all the conflicts that are being narrated. What we set out to do was to make a constant third act, to funnel our entire story through that frenzied energy”

As for whether the series will continue for season 3 is yet to be determined. We’re going to have a long wait until we need to begin worrying about that, however.

Everything Else We Know About Sky Rojo

Are you looking forward to Sky Rojo landing on Netflix? Let us know in the comments down below.