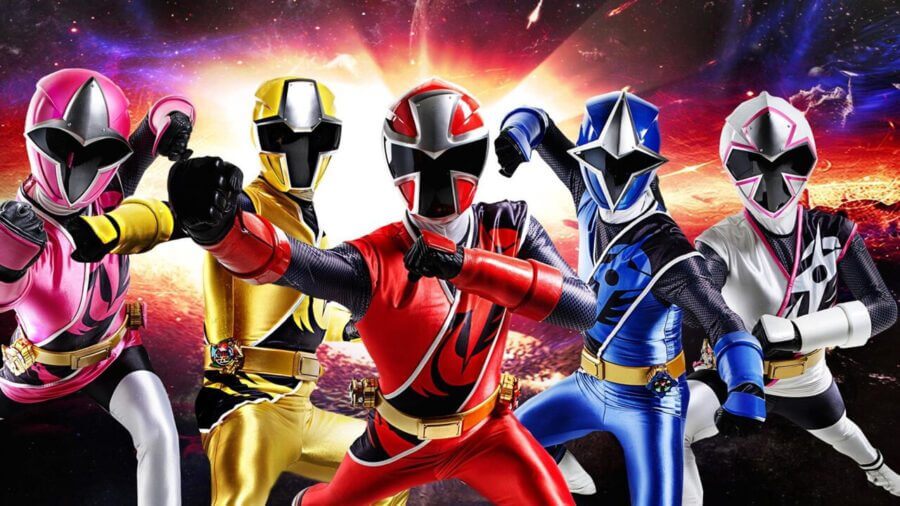 As predicted, the entire Power Rangers library has departed Netflix around the world as the licenses for the series comes up for renewal and it looks for the moment, Netflix has opted not to renew.

As we reported in January, removal dates were showing on the majority of the Power Rangers TV library on Netflix around the world. Although Netflix never confirmed themselves that the library was leaving, all of those titles listed (plus a few more) have now been removed from Netflix.

According to Unogs, every single region of Netflix saw the Power Rangers library depart which includes over 30 countries.

Hi there. Thanks for reaching out. Indeed, Power Rangers has left Netflix UK due to licensing and there is no plan for it to be renewed. There are a few possible exceptions; Mighty Morphin and Beast Morphers appear to still be available for the time being. ^PW

To recap, here are all the Power Rangers titles that have just departed Netflix:

A few quick notes on some titles that have seen many seasons leave but not all.

Where will Power Rangers stream next?

That’s yet to be made clear, in fact, it’s a contentious subject among fans given the complete lack of communication from either Netflix or Hasbro on the subject.

We’ve yet to see the shows pop up on other streaming services this morning but will let you know whether that changes throughout the day.

Adding my voice to those calling on @Hasbro to say SOMETHING about the future of Power Rangers on streaming. It’s fine for the show to not be on Netflix anymore, but we’ve hit the day it (mostly) leaves the service and you’ve said NOTHING about what happens now.

Will you miss Power Rangers now it has departed Netflix? Let us know in the comments and keep it locked here at What’s on Netflix as we hunt down where the series ends up next.