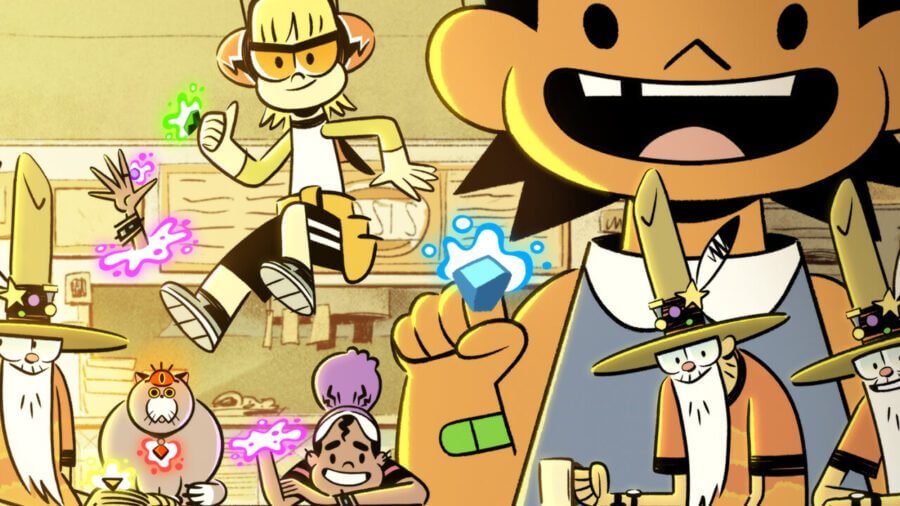 Today only saw the removal of one title. The 2018 movie Viking Destiny departed. No removals planned for tomorrow but it’s your last couple of days to watch the indie movie, French Dirty which departs on Thursday.

Miss any of the 26 additions that hit yesterday? You can find the full list here or as always, the expanded list of what’s new on Netflix is also being constantly updated.

Now let’s dive into what’s new on Netflix for today:

Francisco Angones, Lauren Faust, and Craig McCracken between them have some solid credits behind them including The Powerpuff Girls, Dexter’s Laboratory, and DuckTales.

Now comes Kid Cosmic, a superhero animated series about a young boy who dreams of becoming a superhero and gets that wish granted.

Its animation style is probably one of the most unique and effective in the Netflix Original kids library and early reviews suggest it’s going to be a hit. Don’t miss this!

If you’re a fan of stand-up you probably caught Tiffany Haddish’s Present series when it first dropped in August 2019 and now is back with another 6 comedians.

Full List of New Releases on Netflix for February 2nd, 2021