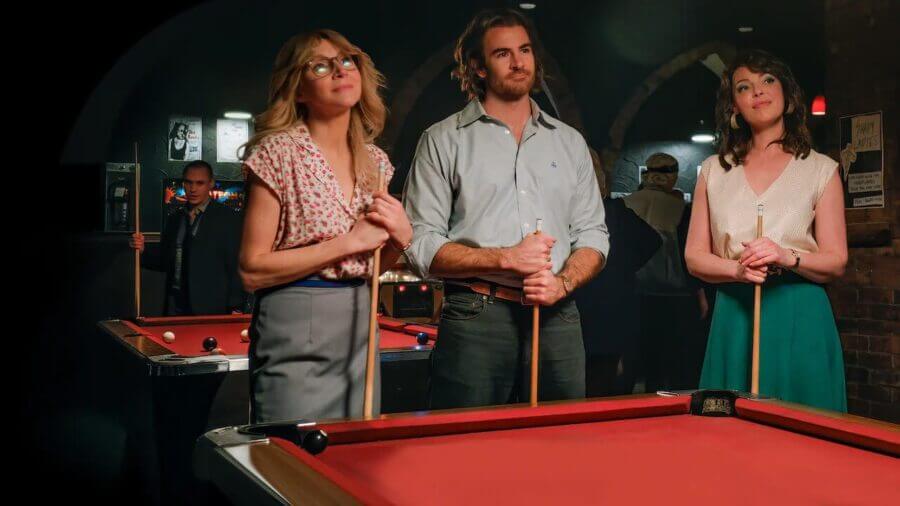 We’re mid-week and Netflix has released another four additions to the service today including some foreign feature films, a new flagship feel-good series and the return of one of the Power Rangers series. Here’s what’s new and what’s trending on Netflix US for February 3rd, 2021.

As we stated in yesterday’s roundup, no removals from Netflix today but French Dirty is due to be removed tomorrow. On Friday, OCTB and Erased starring Aaron Eckhart is due to depart.

Still to come this week includes The Sinner on Saturday, the South Korean sci-fi Space Sweepers and Malcolm and Marie.

Now let’s take a look at a couple of highlights from today.

If you’re a fan of your feel-good dramas, Netflix just added another one today which chronicles a friendship that spans three decades.

Reviews have varied from what we’ve seen so far. Some call it a feel-good series with little substance while others have praised its great performances from the two lead cast members. Let us know in the comments what you think.

Fans of international cinema were treated to two titles today but the one we’d like to draw your attention to is Black Beach.

The movie follows a businessman who is recruited to help save a US engineer who has been kidnapped.

The movie hasn’t received the best of reviews with it currently only sitting on a 4.8 on IMDb as of the time of publishing.

Regarding the Power Rangers re-addition. In case you didn’t know the majority of the Power Rangers TV library departed on February 1st. This could indicate something is going on behind the scenes and potentially rights are getting distributed as we speak. We’ll keep you posted.

Full List of New Releases on Netflix for February 3rd, 2021

Can anyone stop the force of nature that is Bridgerton as it once again sits above the competition?