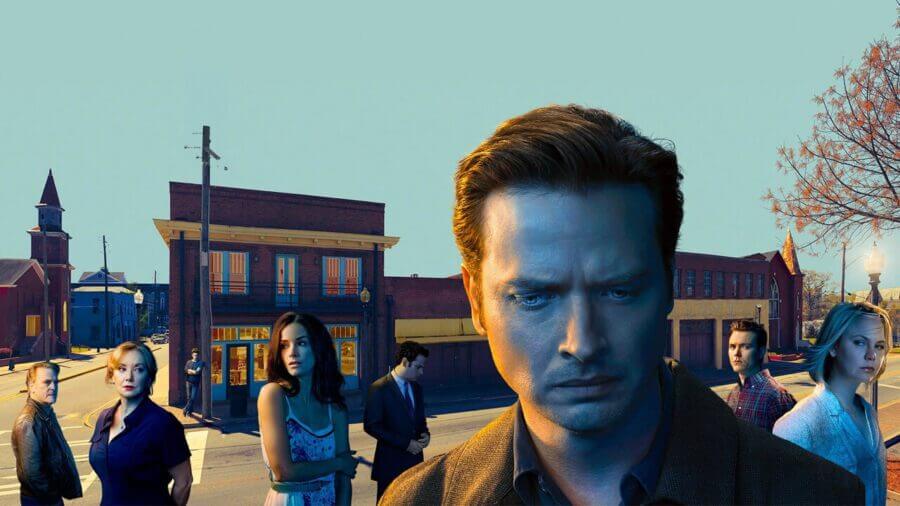 Seasons 1 through 4 of SundanceTV’s Rectify will be departing Netflix in both the United States and Canada on March 3rd, 2021.

Streaming on Netflix in part since 2014 with new seasons added yearly, the SundanceTV drama is among the network’s flagship shows.

If you’ve never watched the series before, here’s what you can expect going in:

“Convicted of rape and murder at age 18, Daniel Holden spends nearly 20 years on death row until DNA evidence brings the verdict into question.”

The show, created by Ray McKinnon, ran for four seasons wrapping up in the United States in 2016 and released 32 episodes in total with all being available on Netflix for at least 3-4 years. Only Netflix in the United States and Canada carried the show and its removal date of March 3rd now pretty much rules out the possibility of coming to Netflix elsewhere.

SundanceTV has largely moved out of the television scripted game in recent years with most of their content reliant on movies, international pickups, and re-runs.

Their other major drama series, The Red Road, departed Netflix in November 2019. Hap and Leonard, the comedy series from SundanceTV remains on Netflix for the immediate future.

We’d recommend watching the show if you enjoyed Reckoning which joined Netflix last year (although has since been removed) or the likes of Longmire, Bloodline, Halt and Catch Fire or Justified.

Where will Rectify stream once it leaves Netflix?

Well, it could be sold elsewhere but our best guess is that AMC+ will carry the show after it’s removed from Netflix. That’s where The Red Road has ended up and it shouldn’t be a huge surprise given AMC is the parent company of SundanceTV.

Will you miss Rectify once it leaves Netflix? Let us know in the comments and you can keep up with all the other March 2021 removals in our dedicated post.