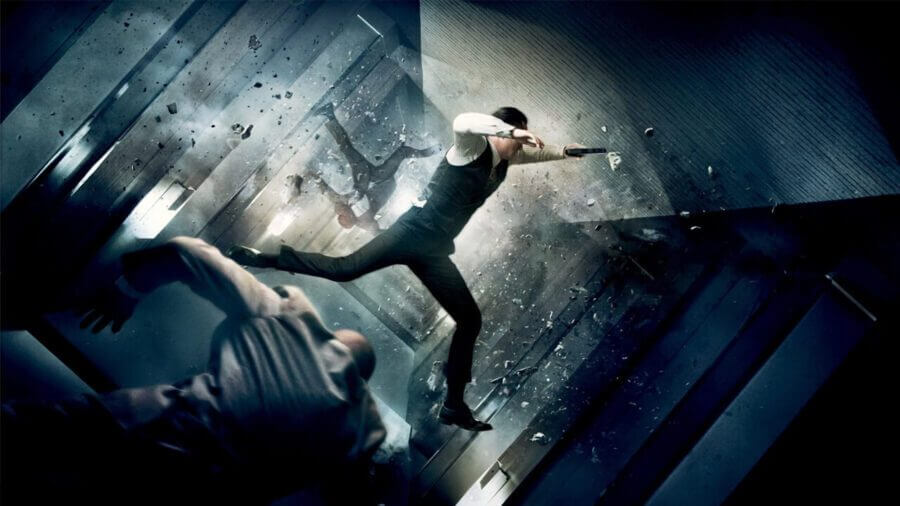 Welcome to another roundup (albeit horrifically late by around two weeks) of the best new movies now available on Netflix. We’ll be taking you through some of the best movies added on February 1st through to February 9th.

Missed any of our last movie recommendations? You can still view those which included titles like Calm with Horses, The Next Three Days, and more.

If you’ve missed any of the new additions, you can find daily recaps and an expanded list of new releases via our what’s new on Netflix hub.

Now let’s get into some movie recommendations!

The first of two Leonardo DiCaprio movies you’ll find on this list (who will be featuring in the Netflix Original movie Don’t Look Up later in the year).

Christopher Nolan is the definition of a visionary filmmaker and while I personally think Interstellar still nudges Inception, it’s a very close second. Playing on the concepts of dreams within dreams, the movie does a superb job at keeping you engrossed for the entirety of the film.

Another master class in filmmaking from Martin Scorsese in this movie that’s now over a decade old.

The thriller sees a U.S. Marshal investigating the disappearance of a murderer.

The true genius of its story lies in its twists which if you haven’t seen, I’m not going to spoil for you here. It ranks in the top 200 movies of all time on IMDb and is very much worthy of your time while it spends some time on Netflix again.

Critics don’t seem to be able to make heads or tails about this one and that’s because it’s absolutely baked with contradictions and hypocrisy and that’s what’s so glorious about it.

The black and white flick is set in a single setting and sees a couple returning home from a movie premiere but tensions arise when the pair let out their truths.

The movie itself is more akin to what you’d see from a stage play and features two excellent performances even if you may not find the talky nature of the movie particularly engaging.

Todd Phillips is one of the moviemakers who has been locked over at Warner Brothers for a number of years and aside from his major supervillain movie, War Dogs has been my personal favorite of his.

The story revolves around a pair of nitwits who manage to blag a contract that’s worth several hundreds of millions of dollars.

Arguably Mel Gibson’s finest movie to date is this historic war drama set during the American Revolution. Gibson plays a farmer who is recruited to help lead the rebellion against the British.

The movie is a long watch so set aside plenty of time if it’s your first time watching.

So there you (finally) have it – what movies have you been checking out on Netflix recently? Let us know in the comments down below.