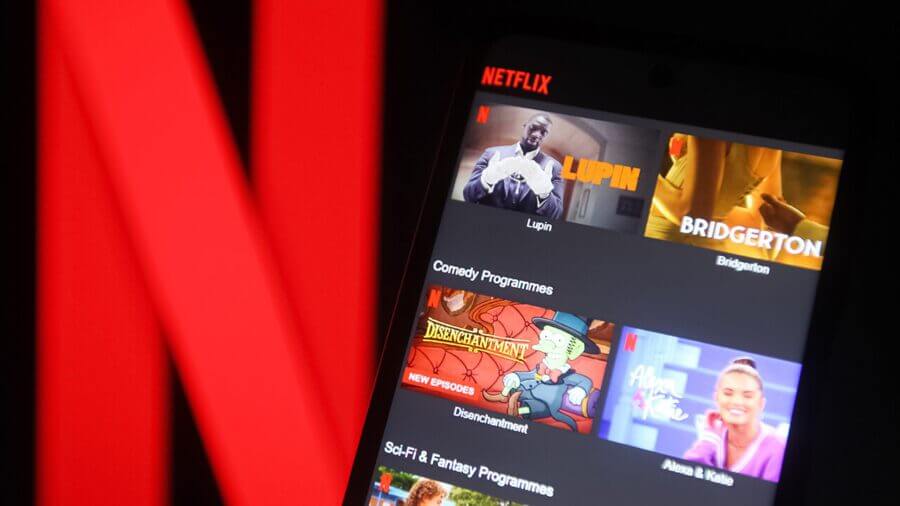 The Netflix top 10s will soon be having their first birthday and have become a great data point in gauging what’s hot on Netflix around the world. Below, we’ll be diving into the genres that have dominated the lists around the world breaking it down by TV series and movies.

With thanks to Flixpatrol for helping to provide this data. They monitor the top 10s for major streaming services and VOD services around the globe who has helped us put together some key insights below.

Now before we dig in, a few quick caveats on this data. Sometimes, titles can cross genres which isn’t reflected well in this data. The top 10s can also be heavily reliant on what library is available in the respective countries too. In the US, for example, it may not have access to as many animated titles compared to other countries so that’s why the number could be lower. So in conclusion, this should be more indicative as to what genres do well as opposed to being a scientific measurement.

We’ll begin with the United States where comedy movies seem to dominate the top 10s the most. That genre likely extends to romantic comedies which Netflix has in heaps. Animated titles (particularly licensed) did well throughout the year with Despicable Me dominating the top 10s throughout most of the year for example.

On the TV side, documentaries perform very well in the United States whereas individual movies perform less well. That’s probably down to the subject matter of docu-series given most cover gruesome murders. 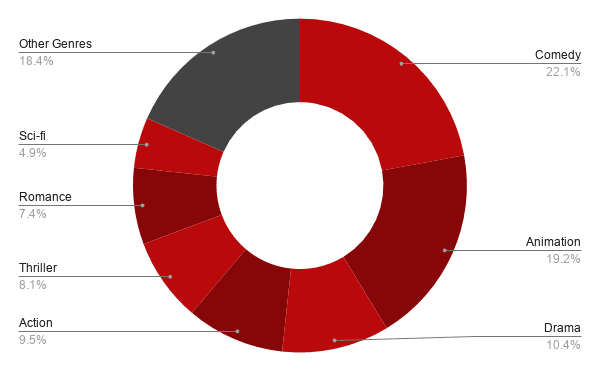 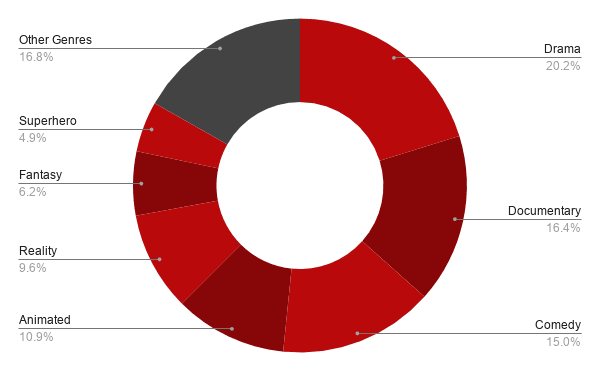 In the UK, docu-series reign supreme on the top 10 TV lists while comedy movies, just like the US, do very well too. 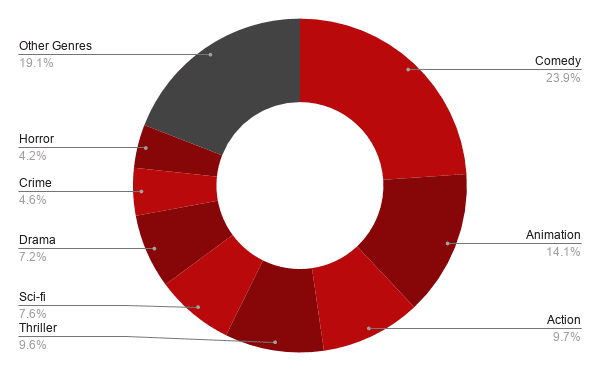 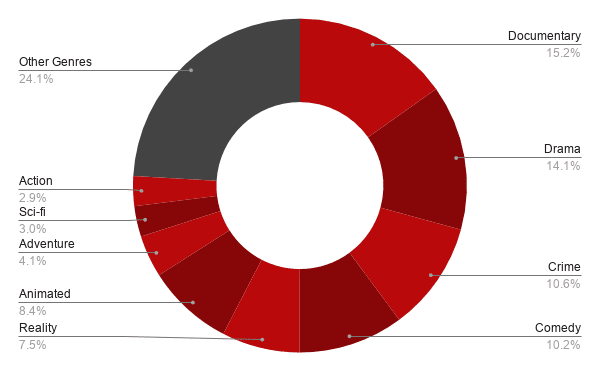 Rather than going through every region as intrinsically as we have above, we thought we’d look and document some of the other interesting tidbits we’ve seen while looking at the genre data.

We’ll be doing more insights into the top 10s overtime right here on What’s on Netflix but let us know if you’re surprised with any of the revelations above in the comments down below.