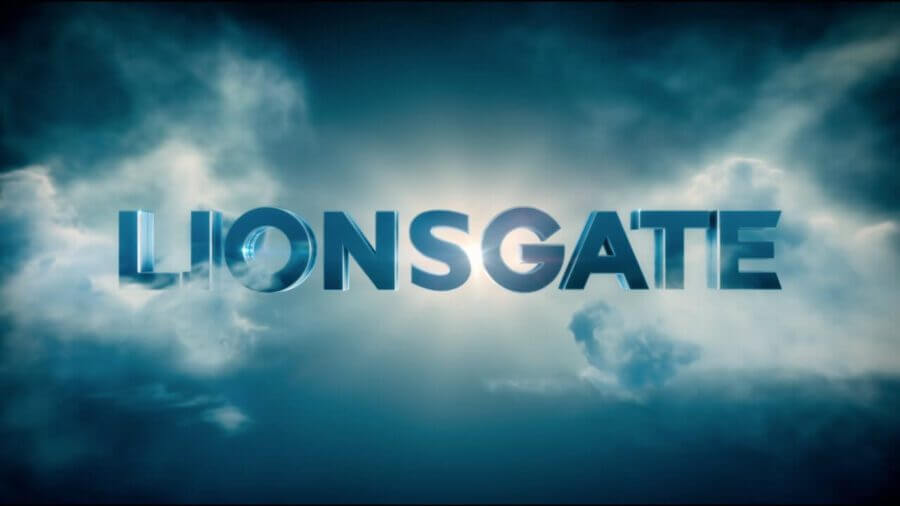 Netflix acquisitions and mergers have been long-rumored and with MGM going up for sale it got us thinking that Lionsgate, not MGM, would be the best acquisition target for Netflix and below, we’re going to take you through why we think that.

Please note: this is article is purely for fun speculation. It’s not based on any kind of actual evidence Netflix is trying to or can buy Lionsgate. Also, many of the things discussed overly simplifies what a mammoth task an acquisition of this size would achieve but it’s fun to speculate.

You can also find someone else with similar ideas for the acquisition on Reddit.

So, let’s get into a few of the reasons why a Netflix Lionsgate acquisition makes sense:

Older movies are increasingly getting hard for Netflix to find especially in the United States. Disney has already taken the majority of its movie library back for permanent residence on Disney+. Warner Brothers are slowly looking to be doing the same. The other remaining providers’ content is being fought for by multiple other streamers meaning the first of the month lists are getting increasingly smaller.

The argument of having a solid movie library behind you is clear and while Netflix is doing a grand job of building up its own, acquiring a library like Lionsgate’s would give it a shot in the arm.

Also when compared to MGM who often uses different distributors for its content abroad, Lionsgate holds most of its licenses globally (except where it cycles onto other streamers and some older movies).

The library Netflix would pick up by acquiring Lionsgate Films is substantial with some heavy IP (more on that in a second). 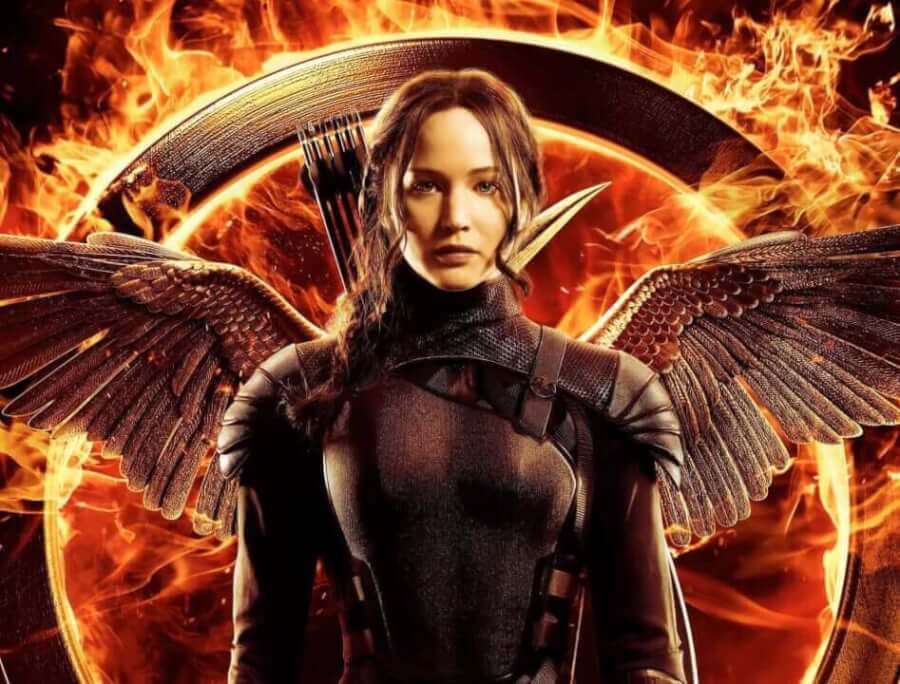 Some of its biggest TV titles Lionsgate TV also owns are (most of which ran through its own Starz brand):

Having all of this IP also carves out future opportunities too. There’s been long rumored a Hunger Games TV series in development and frankly, a lot of its IP is ripe for exploration.

In addition to all of this, Netflix would also be securing the future of a few of its own shows such as Dear White People and Orange is the New Black which is produced for Netflix by Lionsgate.

Many point to ViacomCBS as being the best acquisition target for Netflix and while we get its appeal, it’s so tangled with legacy media that it makes it hard to justify for Netflix.

Starz on the other hand is a cable channel that could be an excellent tool for gaining subs. After all, AT&T is doing something similar renaming its Audience Network to be a HBO Max preview. Netflix is also signaling it could do something similar even without an acquisition with its recent experiments in France with a live-TV format.

Of course, Netflix would likely collapse Starz content into its own service which would give it fresh content such as newer seasons of Outlander, American Gods, Vida, Now Apocalypse, Black Sails and Sweetbitter.

A mountain of data globally

Unlike a lot of traditional studios, Lionsgate will have a mountain of data to share if it gets picked up too thanks to its own Starz applications available around the world.

It would also, in the US at least, give insight into the Sony Pictures output deal that’s coming up for renewal soon and whether it’s worth Netflix acquiring.

Starz subscribers are not incredibly impressive but respectable enough given its library of content.

As of November 2020, Starz hit 9.2 million domestic subs with the global sub number being closer to 30 million. Having all these jumps over to Netflix would be a big boost.

Here’s one of the biggest draws we have. A lot of media analysts refer to a flywheel and that’s perhaps been perfected by Disney the best.

Lionsgate has a number of attractions around the world including several parks which could springboard Netflix’s involvement in the space.

So there you have it. That’s our pitch. Have we missed anything? Are we wildly off the mark with this acquisition wish and talking complete baloney? Let us know in the comments.