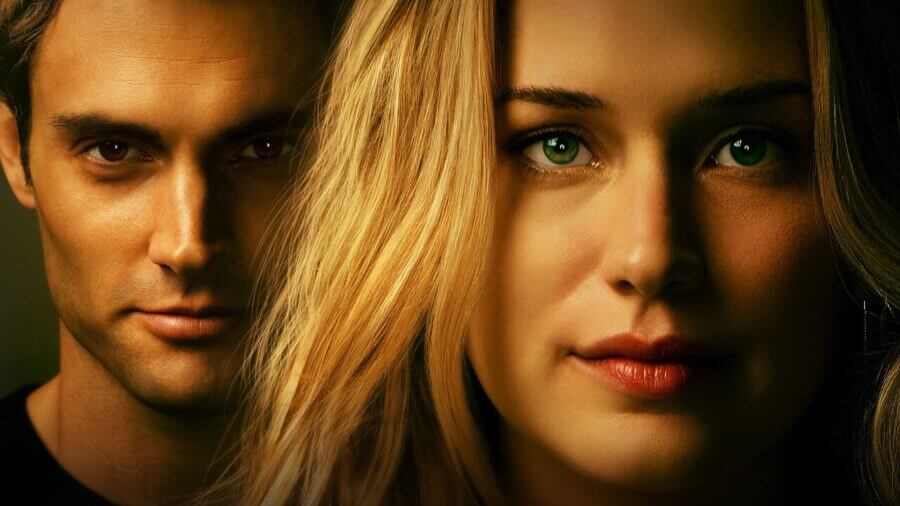 Another day and another viral rumor circulating about a Netflix release date. This time, a massive viral post claims that the hotly anticipated season 3 of You is coming to Netflix in November 2021. Sadly, this isn’t currently the case.

You, as you may know, is the series that Netflix acquired a few years back and tells the story of Joe who has a bit of a strange hobby. The third season is currently in production with filming taking place over the last few months (see our big You season 3 preview for more on that).

The rumor comes from an unofficial source (much like ourselves – but without our *relatively* good track record) called Netflix Updates who operates out of Asia.

This is a common occurrence with Facebook and Twitter which is prone to let fake news go amuck. The last huge one we covered was the end of last year when rumors circulated about Harry Potter joining Netflix.

So, here’s the Tweet in question. At the time of publishing at around 6:30 PM EST, the tweet had garnered a ridiculous 109K likes and 27.7K comments.

But sadly, this is simply fan art (which doesn’t even feature the date of November 2021) and it’s just blown up. Their second Tweet links to a preview by our friends at Netflix Life who doesn’t even mention a third season release date other than saying: “we’re not sure when the third season will premiere”.

Netflix themselves responded to the Tweet both from the main US and French accounts to clarify that it is just fanart but didn’t go one step further in throwing cold water on the date itself.

Officially, no date has been set for season 3 of You just yet. While November 2021 is probably realistic, Netflix typically keeps their cards close to their chest until around a month or two before the actual release.

Funnily enough, this isn’t the first time we’ve had to bat down a rumor from the account in question. They’ve previously had viral Tweets and posts that supposedly revealed dates for Money Heist and Sex Education and neither turned out to be true.

Did you get duped by this November 2021 release date for You season 3? Let us know in the comments down below.