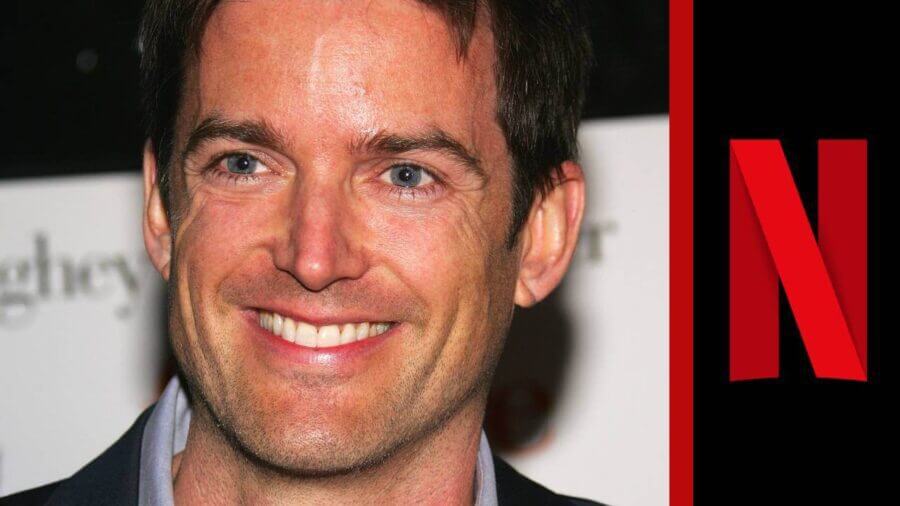 Director Tom Dey will be teaming up with Netflix for his next project. Wedding Season is in active development at Netflix and is believed to go into production at some point in April 2021. The feature film will be one of the many comedy feature films coming down the line to Netflix.

Perhaps best known for the 2000 cult classic, Shanghai Noon starring Owen Wilson and Jackie Chan, the director is well-versed in comedy feature films. He later went onto direct 2002’s Showtime and 2006’s Failure to Launch. While none were particular box office smash hits, some have grown in popularity throughout the years.

The movie will be Dey’s first return to film since 2010’s Marmaduke but the director was involved in Crackle’s Snatch series directing 3 episodes.

Comedy movies continue to be a keen focus for Netflix and it’s no surprise why. The genre does exceedingly well in the Netflix top 10s particularly in the United States and the UK for instance.

As we mentioned production is scheduled to get underway in April 2021 with the movie filming in its entirety in Toronto.

Swati Shetty will serve as a producer on the movie with Shiwani Srivastava writing the screenplay.

We’ll keep you up-to-date on the project as and when we learn more.