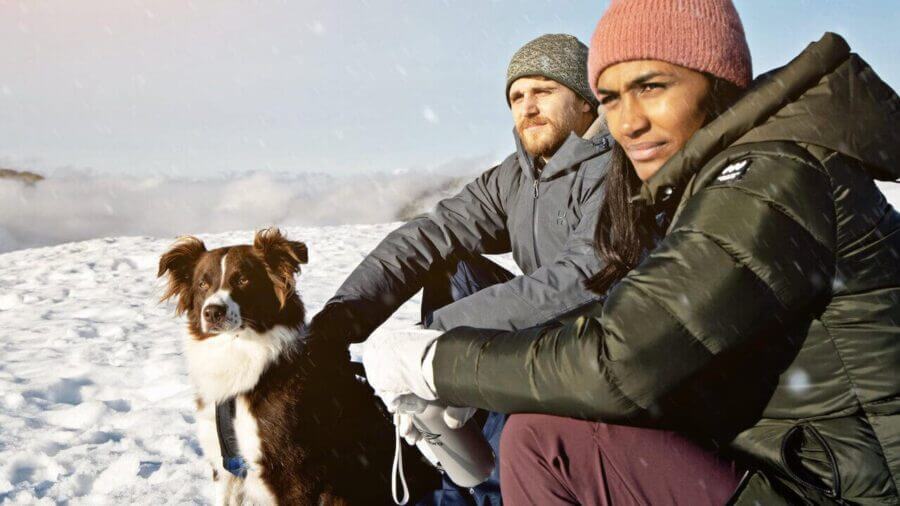 Happy Thursday and Netflix dropped a big batch of new releases for February 11th including 7 new movies and 2 new TV series. Fans of Ava DuVernay, in particular, will want to stick around for two of her past title joining or rejoining Netflix today. Here’s what’s new on Netflix US for February 11th, 2021.

Today, Netflix removed A Bad Moms Christmas and today is also your last chance to watch Will Smith and Mark Wahlberg’s The Other Guys directed by Adam McKay.

If you’re wanting to look ahead, we’ve got a preview of what’s set to hit Netflix on Friday and over the weekend here.

Now let’s get into a few highlights of today.

Fans of international cinema and thrillers will be at home with this new Swedish movie. The movie follows a couple trying to rekindle their relationship with a trip to a remote part of Sweden but it quickly goes pear-shaped as it turns out they’re being hunted.

Early reviews from audiences seem to be split so far. The reviews thus far praised the movie for having unexpected twists while others have said the plot remains largely forgettable.

One of the two Ava DuVernay titles added to Netflix today is Middle of Nowhere (the other being the 2008 documentary This Is the Life).

Middle of Nowhere is an intense drama that first debuted at Sundance.

Here’s what you can expect if you’ve not seen it before:

“After her husband is sent to prison for eight years, medical student Ruby shelves her studies to focus on her partner’s welfare as he serves his time.”

Our final highlight of today is the return of the Telemundo series El Chema which departed the service back in 2019.

If you missed it the first time around, here’s what you can expect from the 84 episode drama which rejoins Netflix today:

“Follow one man’s epic journey as he transforms from wily underage drug smuggler to one of the world’s most infamous cartel leaders.”

Full List of New Releases on Netflix for February 11th, 2021