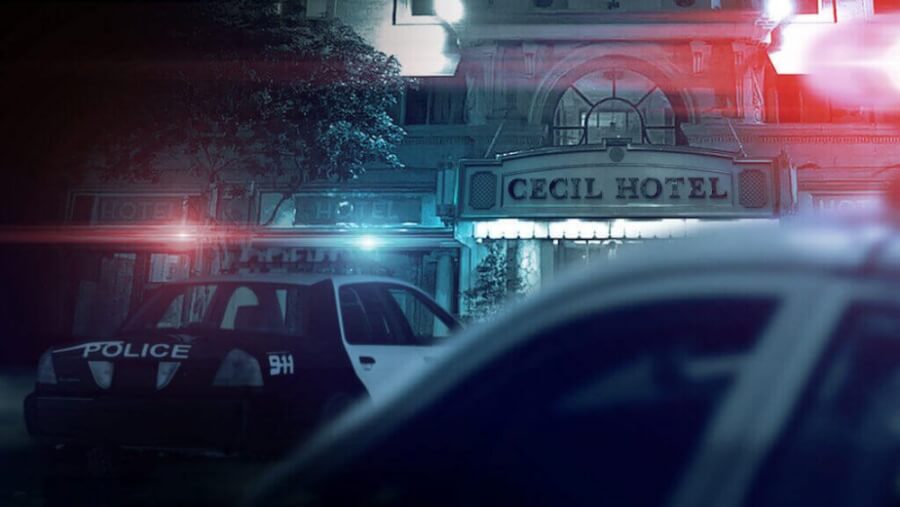 True-crime fans have been graced with a treat this week: the arrival of Crime Scene: The Vanishing at the Cecil Hotel landing on Netflix but will there be more cases to be covered in the future in season 2 or a potential follow-up?

Rumors have already started circulating online that we could receive more Crime Scene documentaries on Netflix in the near future. Let’s take a look at the evidence…

What is Crime Scene: The Vanishing at the Cecil Hotel?

Located on LA’s infamous Skid Row, the Cecil Hotel is well-known for attracting tenants from all walks of life. While out-of-town tourists like the cheap rates, so do those who are down on their luck, and desperate for a place to stay. Since the 1930s, there have been at least 16 deaths at the Cecil Hotel. The most famous is that of Elisa Lam.

Elisa was a 21-year-old Canadian tourist, traveling on her own for the first time. When she didn’t call for a few days, Elisa’s family raised the alarm. A full-blown search of the hotel and the surrounding area was launched, but nobody knew anything about Elisa’s whereabouts. The only clue was a chilling CCTV footage clip, of Elisa entering and leaving an elevator.

A few days later, it was discovered that Elisa was still within the hotel…

Crime Scene: The Vanishing at the Cecil Hotel explores the cultural history of this unique LA landmark, as well as Elisa’s backstory, and the online interest sparked by her disappearance.

Will there be a second season of Crime Scene: The Vanishing at the Cecil Hotel?

So far, Netflix has not made an official announcement about the future of Crime Scene on Netflix. However, that’s not too surprising: the show only dropped this week, and it can take several weeks (or even a month) for Netflix to formally announce a renewal.

So, why the speculation that there could be future seasons of Crime Scene from Joe Berlinger? Well, before the series even aired, several sources labeled the show an ‘anthology series’. If this is the case, we can certainly expect to see more seasons, with each one focussing on a different ‘crime scene’.

The following quote from series director, Joe Berlinger, taken from a recent interview with Entertainment Weekly, seems to confirm this:

“The whole point of the series was not just to tell the Elisa Lam story, but we have an ongoing series of which this is the first season. We’re looking at a place and analyzing what contributes to crime in this area, and what contributes to the perception of crime.”

What could future seasons of Crime Scene be about?

Although we can never really consider the Elisa Lam case ‘closed’, it’s highly unlikely that Netflix would revisit this again. Instead, we predict that future seasons of Crime Scene will examine a different true-crime case or unresolved mystery.

Season one of Crime Scene is very self-aware, directly addressing society’s cult-like fascination with true-crime. We think other seasons will continue with this theme, perhaps even choosing to focus on cases that are ‘favorites’ among the true-crime community. This is purely speculation, but we don’t think there’ll be another Netflix Original focusing on the West Coast: Crime Scene: The Vanishing at the Cecil Hotel and the recent Netflix Original, Night Stalker: The Hunt for a Serial Killer, both take a deep look at crime in Los Angeles. There’s also been a lot of Ted Bundy content, recently, who famously operated on the West Coast. This rules out ‘popular’ true-crime cases such as the Zodiac killer and the Black Dahlia.

Instead, we think Netflix will cast its net much wider. Last year, Netflix released The Ripper, focusing on the infamous Yorkshire Ripper AKA Peter Sutcliffe. However, that doesn’t rule out another true-crime case from the UK, or even elsewhere in Europe. We think Netflix could even delve a little further into the past, or even exploring a case from further afield.

Would you like to see a second season of Crime Scene on Netflix? Let us know in the comments below!