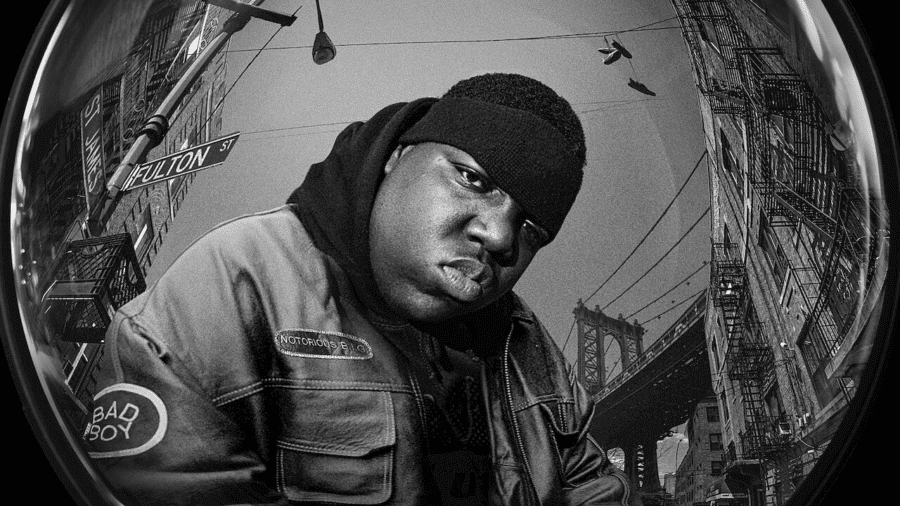 Biggie: I Got a Story to Tell – Copyright. Netflix

The career of The Notorious B.I.G. is one of the most revered and celebrated of the incredibly talented generation of East-Coast rappers from the 90s. But what about Biggie’s life before the fame? That’s exactly what Netflix will be exploring in March 2021, when Biggie: I Got a Story to Tell drops worldwide.

Biggie: I Got a Story to Tell is an upcoming Netflix Original documentary, based on the early life of East-Coast rapper Biggie Smalls.

When is Biggie: I Got a Story to Tell coming to Netflix?

The Biggie Small’s documentary will be available to stream globally on Netflix on Monday, March 1st, 2021.

While many fans of the rapper would have liked to of seen a series, Biggie: I Got a Story to Tell is instead a feature-length doc.

Biggie: I Got a Story to Tell will have a runtime of 97 minutes.

How much of Biggie’s life will the documentary cover?

Rather than focusing on the career of Biggie Smalls, instead, the documentary will focus on his life before he became “The King of New York.”

Thanks to rare footage of his life, and interviews with those closest to him, the documentary can be considered as a celebration of his life and will provide an in-depth look into an era of Biggie’s life that many fans may not know.

Who is Biggie Smalls?

For those unaware of the career of Biggie Smalls, allow us to provide some insight.

Christopher George Latore Wallace was born on May 21st, 1972 in Brooklyn, New York City, but he is better known for his stage name of The Notorious B.I.G or Biggie Smalls. His short-lived career as a rapper before his untimely death has lead many to name him as one of the greatest rappers of all time.

Biggie was signed to Bad Boy Records, the record company launched by Sean “Puffy” Combs in 1993. At the time of signing with Bad Bay Records, Biggie was only 21-years-old, and one of the most talented artists of his era.

With the release of his first album in 1994, Read to Die, Biggie became a household name within the rap scene, which lead him to become a major figure in the growing feud between the West and East Coast rappers.

Biggie Smalls (left) and Tupac Shakur (right) were friends before their infamous feud.

Sadly, while recording his second studio album, the feud between the West and East Coast only intensified, especially between Biggie and Tupac Shakur. Tragically, Tupac was killed in a drive-by shooting in LA in September 1996, Biggie would suffer the same fate six months later in May 1997 when an unknown assailant committed the crime. Biggie’s second studio album, Life After Death was released two weeks later.

Biggie Smalls was only 24-years-old.

His legacy has paved the way for many young aspiring rappers to ascend to stardom. In the time since his passing, Biggie’s album Life After Death reached number one on the Billboard 200, which eventually achieved a Diamond certification in the United States.

A mural of Biggie Smalls in Brooklyn, New York City.

Are you going to be watching Biggie: I Got a Story to Tell on Netflix? Let us know in the comments below!