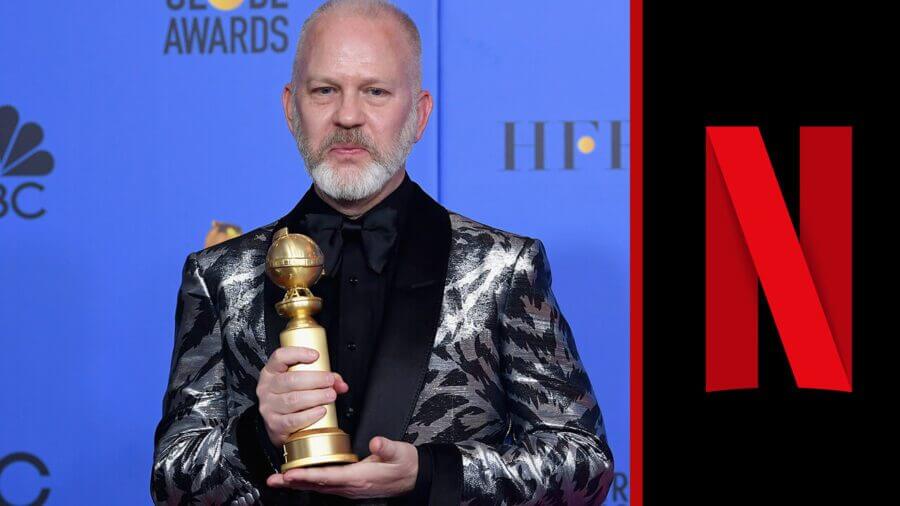 EXCLUSIVE: As part of Ryan Murphy’s mega-deal with Netflix, he’s producing a bunch of content for Netflix and we’ve learned of a new limited series currently in development that’s eying to begin filming this summer. It’s called The Watcher and here’s what we know so far.

As we mentioned, Murphy is one of the biggest creators on the Netflix roster of talent signed with exclusive output and first-look deals. Murphy has been busy with 7 released projects on Netflix so far (two falling outside his output deal – Ratched and The Politician). There are currently 9 known projects with Murphy’s involvement with The Watcher making that number 10.

The new limited series will be more akin to the likes of American Horror Story in its scope given the subject matter.

“Follows a married couple who starts receiving horrifying letters from a creepy stalker, who’s kept them from moving into their dream house.”

7 episodes have been ordered with each being 1 hour in length apiece.

Ian Brennan will also be involved in the project in an executive producing role. The pair have teamed up many times over the years including Netflix’s Hollywood and Ratched and is also attached on Halston and Monster: The Jeffrey Dahmer Story. Before that, the pair worked on Glee and Scream Queens.

No cast members have been attached to the project just yet but we’ll likely hear about those in the lead-up to production and release. Diane Keaton has been mentioned for a role, however.

Filming is set to start in late summer 2021 meaning that this limited series is likely still some way off from releasing on Netflix.

Netflix has yet to confirm or officially announce the limited series.

Are you liking the sound of this new limited series from Ryan Murphy and Ian Brennan? Let us know in the comments down below.