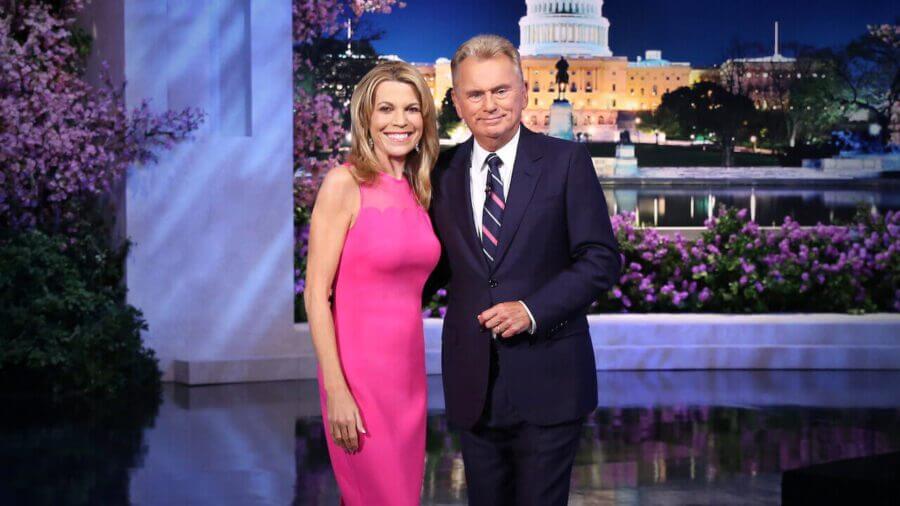 Wheel of Fortune is now on Netflix US

If you’re outside of the United States, you’ll find weekly recaps of what’s new every Friday and if you want to see an expanded guide to what’s new on Netflix US, check out our hub page.

Before we get into the full list of new releases, let’s first take a look at a couple of highlights for today:

In yet another licensed pickup from ViacomCBS, Netflix is now streaming season 34, 35, 36 and 37 of the gameshow for a total of 25 episodes available on the service (in most regions of Netflix we might add).

The show’s premise is probably quite familiar but it sees players spin a wheel for prizes.

Need to lighten up and love NASCAR? Netflix has just added a brand new sitcom that’s right up your street.

How well The Crew will perform on Netflix is yet to be seen. Besides Fuller House, single camera comedy sitcoms don’t tend to last very well but perhaps Kevin James can change that.

Full List of New Releases on Netflix for February 15th

Top 10 Movies & TV Series on Netflix US for February 15th