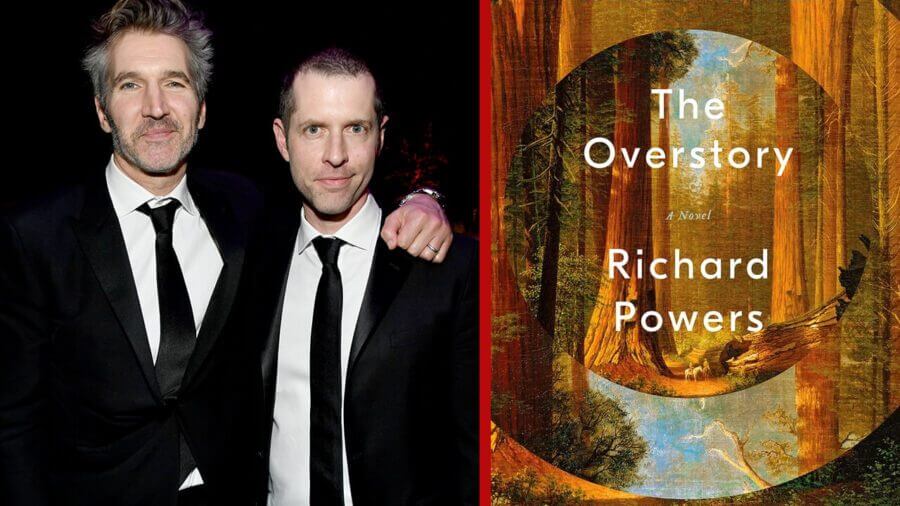 David Benioff and D. B. Weiss, the famous Game of Thrones duo, are coming to Netflix with yet another one of their projects after the streamer green-lighting big-budget sci-fi series Three-Body Problem, the lively dramedy The Chair and the more intimate Metal Lords. Now Benioff and Weiss are officially developing The Overstory, an adaptation of the Pulitzer-winning novel of the same name. Here’s what you need to know.

While usually, the duo would write scripts, this time for The Overstory the script was penned by Academy Award nominee Richard Robbins (12 Monkeys, Good Girls Revolt). The series will be produced by Benioff, Weiss, Bernie Claufield, and their production company Bighead Littlehead. The Overstory is another project as part of the duo’s $250 million overall deal with Netflix. You can see more of the projects David Benioff and D.B. Weiss have in store for Netflix in our separate preview. 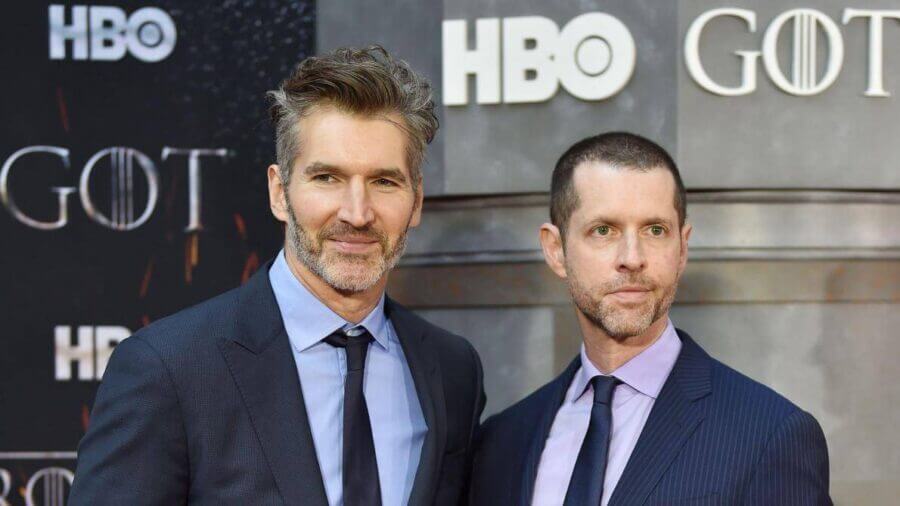 David Benioff and D. B. Weiss

Before we dig into more details on the project, it’s worth noting that co-CEO of Netflix Reed Hastings is a massive fan of the source material. In a profile on the NYTimes in September 2020, Hastings mentioned The Overstory as the last great book that he had read. He said about the book:

“It’s a wonderful example of how great storytelling can help build understanding and empathy. Original and profound. I have to admit that my fiction reading has declined a lot in recent years so our family agreed we would all read together on vacation, and luckily “The Overstory” is one we chose.”

What’s the plot and the characters of The Overstory? 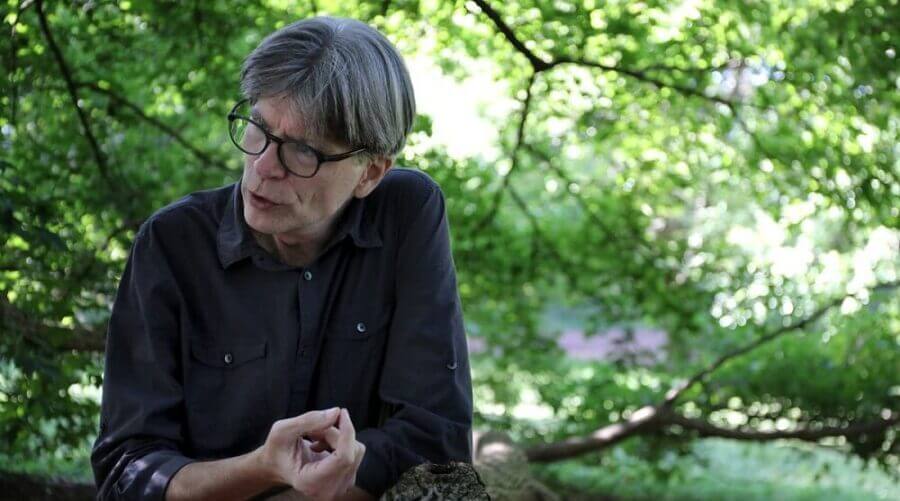 Netflix’s The Overstory is based on the Pulitzer-winning novel by author Richard Powers, published in 2018. The novel is about five trees whose unique life experiences with nine very different people bring them together to address the destruction of forests. The characters in The Overstory are Nicholas Hoel, Mimi Ma, Adam Appich, Ray Brinkman, Dorothy Cazaly, Douglas Pavlicek, Neelay Mehta, Patricia Westerford, and Olivia Vandergriff, each of them different and with unique stories and lifepaths. Here are brief descriptions of each of them:

Here is the official story description by Netflix:

“A sweeping, impassioned work of activism and resistance that is also a stunning evocation of the natural world. It tells the story of a world alongside ours that is vast, interconnected, resourceful, magnificently inventive and almost invisible to us. A handful of disparate people learn how to see that world and are drawn into its unfolding catastrophe.”

Do we know any cast members of The Overstory? 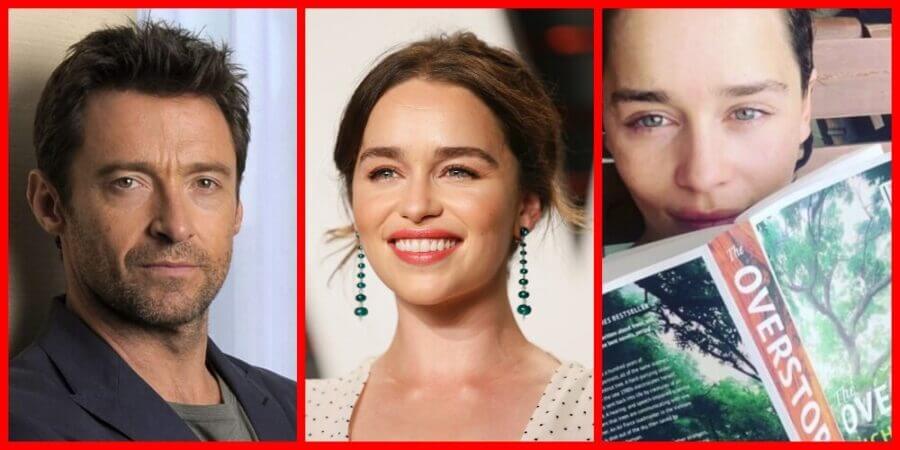 No cast members have been announced yet, but it was reported that Hugh Jackman, who is known for his role of Wolverine in the X-Men franchise, is a massive fan of the novel by Richard Powers and as we mentioned above, he is producing the series. It is possible that Jackman will lead the cast of The Overstory as well. Coincidentally, Emilia Clarke, who worked with Benioff and Weiss on Game of Thrones for a decade, is also a big fan of the book and labeled it “mandatory” for reading. It is easy to assume that the producers will eye Clarke for one of the roles.

How many seasons are planned for The Overstory?

While we don’t have an official number, we do know that the source material is only one novel. The Overstory could have only one season, maybe two or even three, but likely no more than that. Similarly, Starz’s American Gods is based on one novel of the same name by Neil Gaiman and they produced three seasons based on it.

What’s the production status on The Overstory?

Netflix’s The Overstory is currently in the development stage and no production dates are known at the moment. We will likely know more in the coming months.

As mentioned above, no production dates for The Overstory are currently known let alone the release date. If production starts in 2021, we might see the first season in 2022.