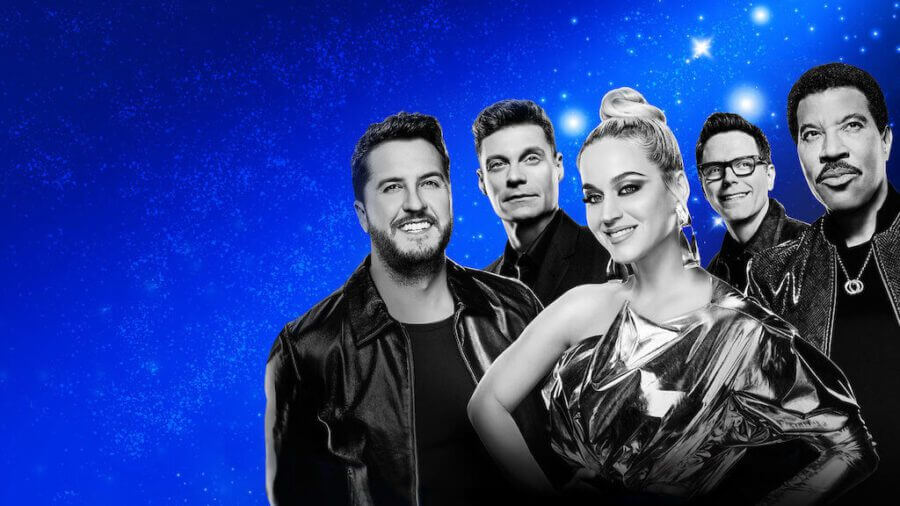 Netflix UK will once again be carrying weekly episodes of the talent competition series American Idol with every episode of season 19 dropping on Netflix weekly starting from February 18th.

For those unaware of the format of the show, you follow contestants looking to chase their dreams of becoming a hit singer.

Judges for season 19 include Katy Perry, Luke Bryan, Lionel Richie and Ryan Seacrest. Bobby Bones returns as the mentor for season 19 and also for this season, some of the auditions are conducted virtually because of the COVID-19 pandemic.

The series has also found itself in a bit of hot water after Kellyanne Conway’s daughter Claudia auditioned which has been accused of being an “exploitation of a minor“.

Some have speculated that ABC may opt to put the weekly episodes on Disney+ Star in future years but for this year at least, it looks like its streaming home in the UK will continue to be on Netflix.

When do new episodes of American Idol season 19 arrive on Netflix UK?

New episodes air in the United States every Sunday at 8:00 PM EST but don’t come to Netflix until the following Thursday.

Episodes don’t stay on Netflix forever, however. Netflix has been getting weekly episodes of American Idol since 2019 but once the new season concludes that usually marks when the previous season will depart from Netflix UK.

In which case, season 18 (listed as 2020 collection) should depart in full over the next few months.

Will other Netflix regions get American Idol?

Unlikely. Both America’s Got Talent and American Idol have only ever hit Netflix UK and no other regions. Netflix could still work out deals for other regions but for the moment, it looks like it’s the UK only for the time being.

Will you be checking out American Idol on Netflix UK? Let us know in the comments.