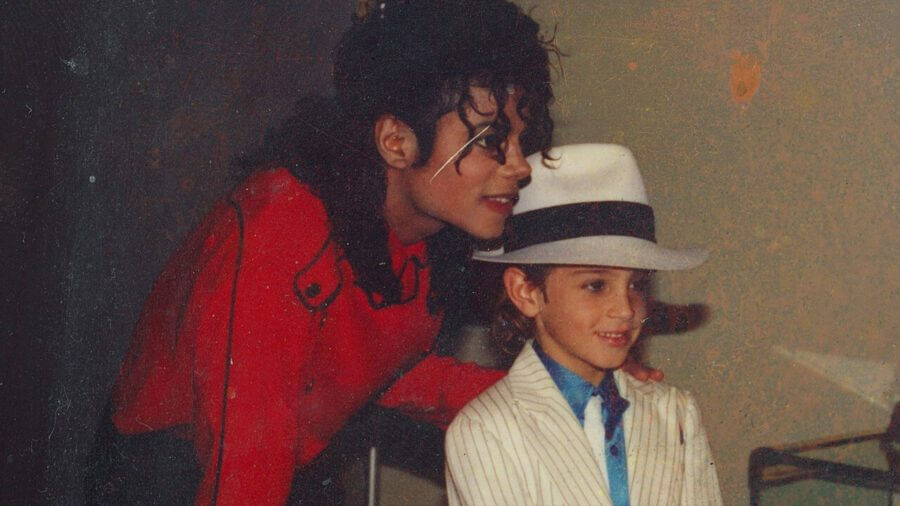 The HBO/Channel 4 documentary Leaving Neverland will be coming to Netflix UK in March 2021 after already arriving in Netflix Japan as a Netflix Original.

The often controversial documentary broke many headlines when it first debuted to the world two years ago in 2019.

Created by Dan Reed (for Amos Pictures), the two-part documentary movie looks into allegations made by Wade Robson and James Safechuck against the popstar sensation Michael Jackson.

Eventually winning a Primetime Emmy Award the show aired on HBO in the US and Channel 4 in the United Kingdom in March 2019.

Now, it looks as though Netflix UK will be getting Leaving Neverland at some point in March 2021. It was briefly added to Netflix UK on February 15th but clearly, Netflix jumped the gun a little too early in adding it.

Netflix UK will be getting the shorter Channel 4 version (which was cut from 4 hours to 3 to make way for advertisements) although Britbox in the UK will be carrying the extended cut (which is now available).

The difference in length between the Channel 4 version and the other version is approximately 47 minutes.

We’ll update this article once we have the official date for release but we’d recommend you keep this page bookmarked or our guide for Netflix UK March 2021 releases.

Will Leaving Neverland be on Netflix in other regions?

Only Netflix UK is now expected to get Leaving Neverland in the near future. Kew Media was in charge of sales for the documentary and eventually went to sell the documentary in 130 territories.

In the United States, the documentary permanently resides on HBO Max and has been there since the service launched and is expected to remain there.

Leaving Neverland is a Netflix Original in Japan

As we mentioned in our introduction paragraph, Netflix Japan already carries the two-part documentary and it carries Netflix Original branding and was made available in June 2019.

Netflix Greece has also carried the documentary series since December 2020.

Will you be checking out Leaving Neverland when it hits Netflix UK at some point in March 2021? Let us know in the comments.