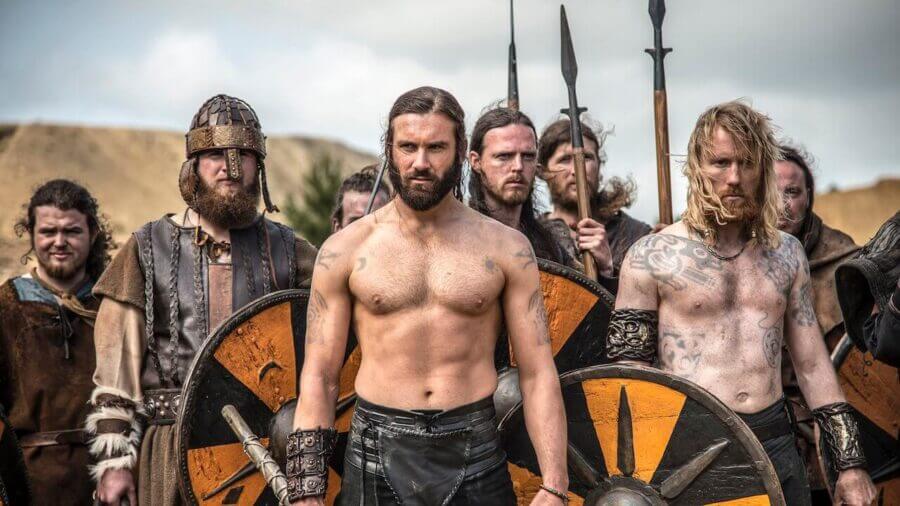 Vikings Season 4 is now available to stream on Netflix Canada

Canadian subscribers can look forward to watching 35 new movies and TV series from all of the exciting new additions this week. Here’s what’s new on Netflix Canada this week and the top 10s for February 19th, 2021.

All six seasons of Vikings have been broadcast on the history channel, and slowly but ever so surely, more seasons are arriving on Netflix Canada.

Ragnar Lothbrok, a Norse farmer discovers the key to sailing to new lands to the west. Upon setting sail, and raiding English lands for the first time ignites the beginning of the Viking Age, changing the shape of Europe and history forever.

One of the best new medical dramas on the scene, New Amsterdam is more than worthy of a good binge.

Dr. Max Goodwin, the new medical director at New Amsterdam medical center, one of America’s oldest public hospitals, aims to reform the neglected facility in the hope to provide excellent care to patients.

Most Popular Movies and TV Series on Netflix Canada This Week: February 19th, 2021

Love is still in the air in Canada as subscribers have made sure that To All the Boys: Always and Forever is top this week. Crime Scene: The Vanishing at the Cecil Hotel storms to the top of the TV LIST.

Most Popular TV Series on @Netflix_CA This Week: February 19th, 2021

What are you going to be watching on Netflix Canada this week? Let us know in the comments below!