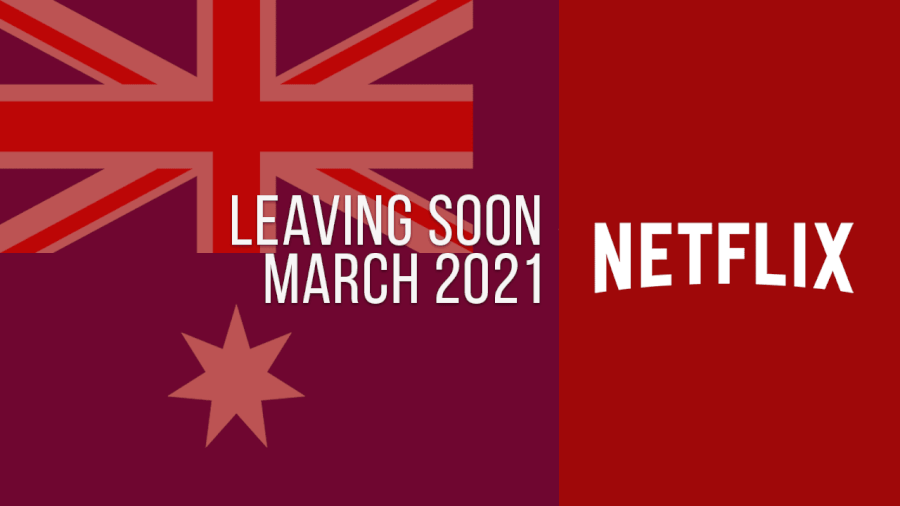 In case you missed it, we’ve also kept track of all of the titles that left Netflix Australia in February 2021.

Quentin Tarantino’s The Hateful Eight is one of the first of many movies leaving the Australian library in March. Amongst others, all five seasons of Arrested Development are scheduled to leave, which is a huge loss for the Australian subscribers.

What movies and TV series are you going to miss most on Netflix Australia in March 2021?