Netflix is doubling down on overall deals with talented and award-winning filmmakers, making the most recent one with Gareth Evans (Apostle, Gangs of London). The first project to come out of this deal will be Havoc, a crime drama starring Tom Hardy (The Revenant, Venom). Evans will write and direct the film which is currently in development.

Gareth Evans is most well known for his Indonesian martial arts films like The Raid, The Raid 2 and Merantau, through which he brought the Indonesian martial art of pencak silat into world cinema. Evans is also known for creating and directing the Sky Atlantic’s critically-acclaimed series Gangs of London which stars Joe Cole (Black Mirror, Peaky Blinders) and Michelle Fairley (Game of Thrones).

Netflix’s overall deal with Evans has been in development for a while, according to Deadline, and both sides wanted to make sure Tom Hardy was locked before announcing anything. Netflix liked Evans’ style very much and began working out a deal after their collaboration on the 2018 horror thriller Apostle, which starred Dan Stevens, Michael Sheen and Lucy Boynton.

The producers behind Netflix’s Havoc are Gareth Evans for One More One Productions (Apostle), Ed Talfan for Severn Screen (Apostle, The Pembrokeshire Murders) and Aram Tertzakian for XYZ Films (Mandy, The Silencing). Leading star Tom Hardy is also set to produce.

What is the plot of Havoc?

The official logline for Netflix’s Havoc has been revealed via Deadline:

The story is set after a drug deal gone wrong, when a bruised detective must fight his way through a criminal underworld to rescue a politician’s estranged son, while unraveling a deep web of corruption and conspiracy that ensnares his entire city.

While the premise of the film doesn’t break any new grounds, it has no source material and that might feel refreshing to the kind of Netflix viewer who may have felt overwhelmed by the recent push towards franchises, adaptations, sequels, prequels and reboots.

Who is cast in Havoc? 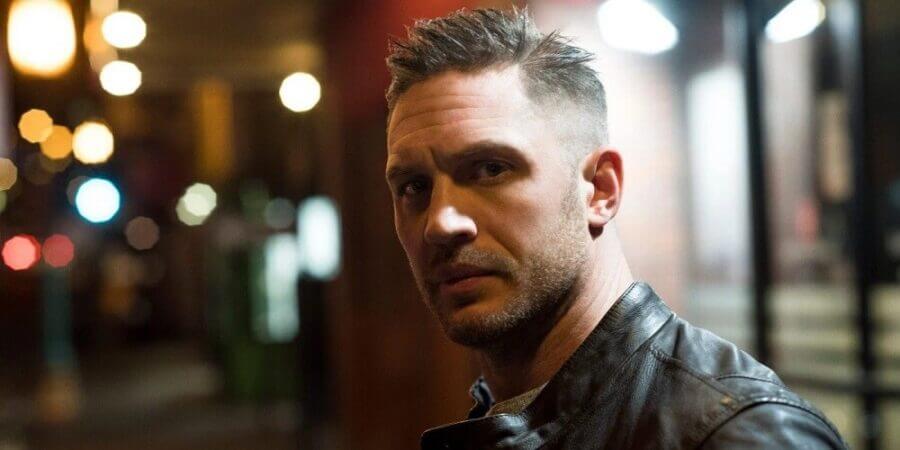 As of February 2021, only Tom Hardy has been announced to star Netflix’s Havoc. Hardy will star as the leading character, presumably the aforementioned ‘bruised detective’. Hardy is known for his roles in many films and TV series including The Dark Knight Rises, Mad Max: Fury Road, Venom, Capone, Inception, Peaky Blinders and more.

What’s the production status on Havoc?

Netflix’s Havoc is currently scheduled to enter production in late-June 2021, according to issue 1235 of Production Weekly. Filming is to take place primarily in Wales, UK.

Considering a June 2021 production start, we can rule out the possibility of Netflix’s Havoc being released in 2021, but rather sometime in 2022.

Are you looking forward to Havoc on Netflix? Let us know in the comments and keep this bookmarked for all future updates.