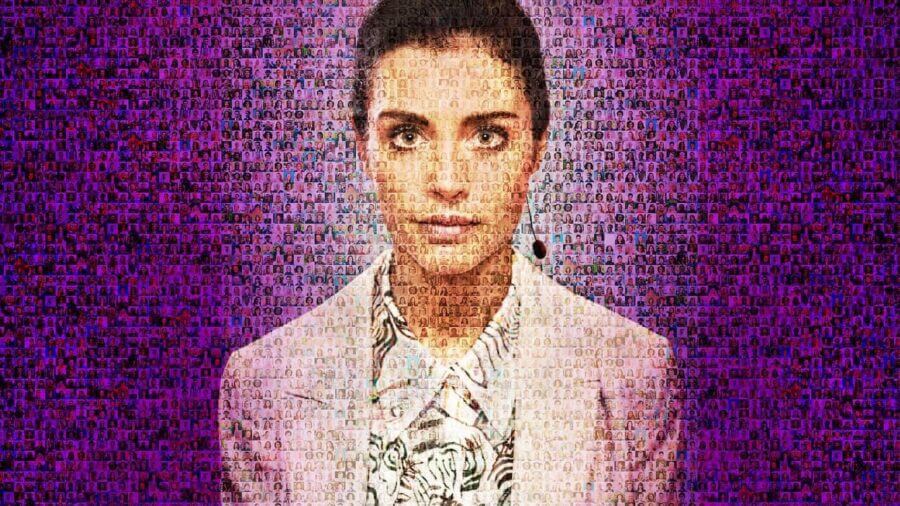 The One – Picture: Netflix

Netflix is almost ready to release The One, a ‘soulmate science fiction’ limited series created and written by Howard Overman, creator of the well-renowned British series Misfits. The eight episodes of the limited series were directed by Jeremy Lovering (Sherlock, Teachers), Catherine Morshead (Downton Abbey, Four Weddings and a Funeral) and (Top Boy, Endeavour).

The One is produced by Overman’s production company Urban Myth Films in association with Studio Canal. The company’s Johnny Capps and Julian Murphy are also attached as executive producers. Urban Myth produced such series as War of the Worlds, Atlantis, The Confession and Crazyhead.

Howard Overman, creator of Misfits and The One

What is the plot of The One?

The One is described as a soulmate science-fiction series, perhaps not unlike the “Hang the DJ” episode of Black Mirror. The limited series is based on the John Marrs novel of the same name that was published in 2017. Netflix bought the rights to an adaptation the following year and production began a year after that.

The official logline for The One is the following:

The One is set five minutes in the future, in a world where a DNA test can find your perfect partner – the one person you’re genetically predisposed to fall passionately in love with. No matter how good your relationship, which one of us can honestly say we haven’t thought about whether there is someone better out there? What if a hair sample is all it takes to find them? The idea is simple, but the implications are explosive.

When will The One be on Netflix?

The One is officially coming to Netflix on March 12, 2021 with a surprise trailer released under the radar on the series’ page on Netflix.

Who is cast in The One on Netflix? 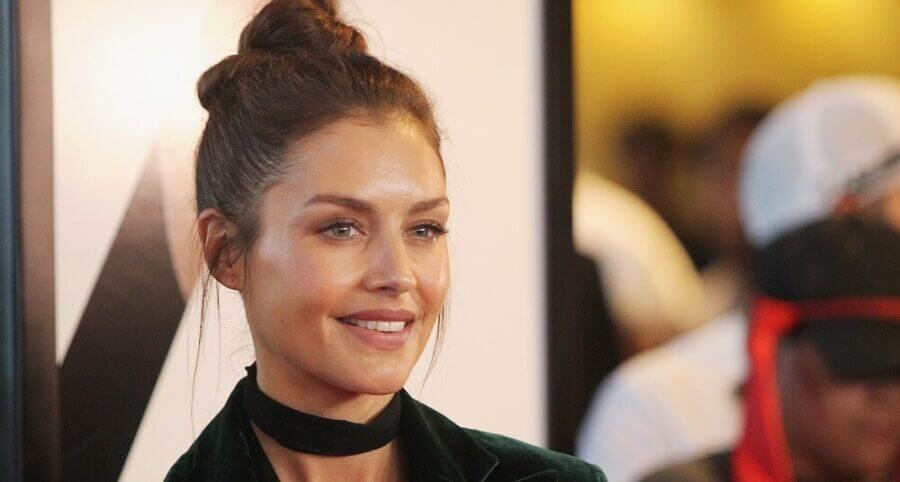 Hannah Ware will lead The One on Netflix

Netflix’s The One will be lead by Hitman: Agent 47 and The First actress Hannah Ware. Ware plays Rebecca, the ambitious and impulsive founding CEO of MatchDNA, a tech company that has designed a DNA test that allows people to identify their perfect partner. Dimitri Leonidas (Riviera) who plays Rebecca’s best friend and the co-founder of MatchDNA, Amir El-Masry (Indusrty) will play a friend to Rebecca, who harbors deeper feelings for the tech CEO.

How many episodes will The One have and what’s the production status of the series?

The One is a limited series that will have 8 episodes. All of them have already been filmed and the series is currently in late post-production for a March 12, 2021 release. It has been previously reported, however, that The One would have 10 episodes, but the plans must have changed during the development. Filming of The One took place in 2019 and 2020 in Bristol, Cardiff and Newport.

Are you looking forward to catching The One on Netflix? Let us know in the comments down below.