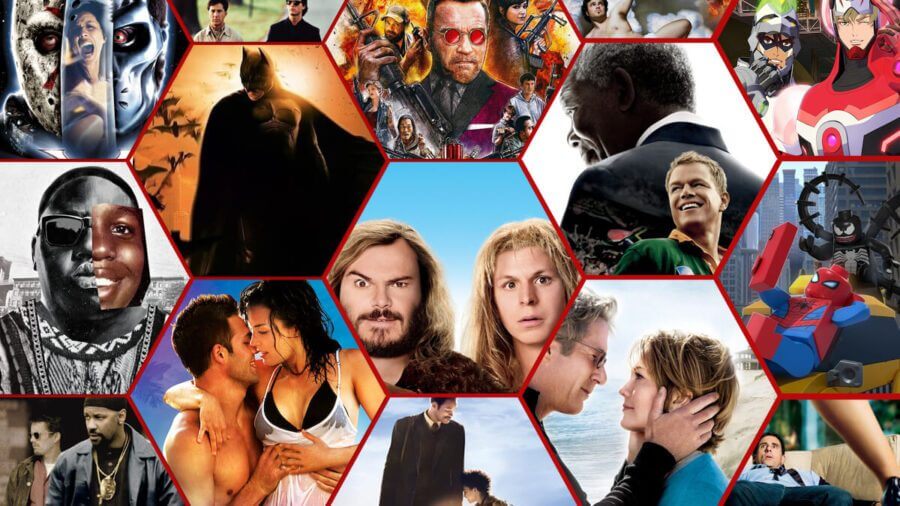 Welcome to a very light first of the month new additions post for the United States. 25 new releases hit Netflix US today including some excellent returning licensed movies. Let’s run you through the complete list of new releases on Netflix for March 1st, 2021.

You can find this list expanded with movie posters, genre, language, descriptions, cast lists, and YouTube trailers via our what’s new on Netflix hub.

Close to 50 titles departed Netflix today in the United States meaning a net-loss of titles for the US. The same happened for Netflix UK today.

Year-on-year, the number of new arrivals on the first of the month is down significantly as I posted on Twitter.

We’ll be back later in the week with more highlights but for now, here are three titles you should absolutely be adding to your lists today:

Featuring rare footage, this documentary winds back the clock and reveals a side of Biggie Smalls that we’ve never seen before.

Early reviews seem to be positive for the documentary with it sitting at 7.2 on IMDb as of the time of publishing.

Of the two Will Smith movies added to Netflix today, we’d like to give you a push towards the direction of The Pursuit of Happyness particularly if you’ve never watched before.

The movie follows a father and son who are on the brink with the father down on his luck in the employment world. He accepts an unpaid internship at a stock broker where their luck begins to change.

Here’s what you can expect from the bright and colorful series:

“In an alternate New York City protected by a band of superheroes called NEXT, veteran Wild Tiger is forced to team up with rookie Barnaby Brooks Jr.”

Full List of New Releases on Netflix for March 1st, 2021

What are you adding to your list today? Let us know in the comments down below.