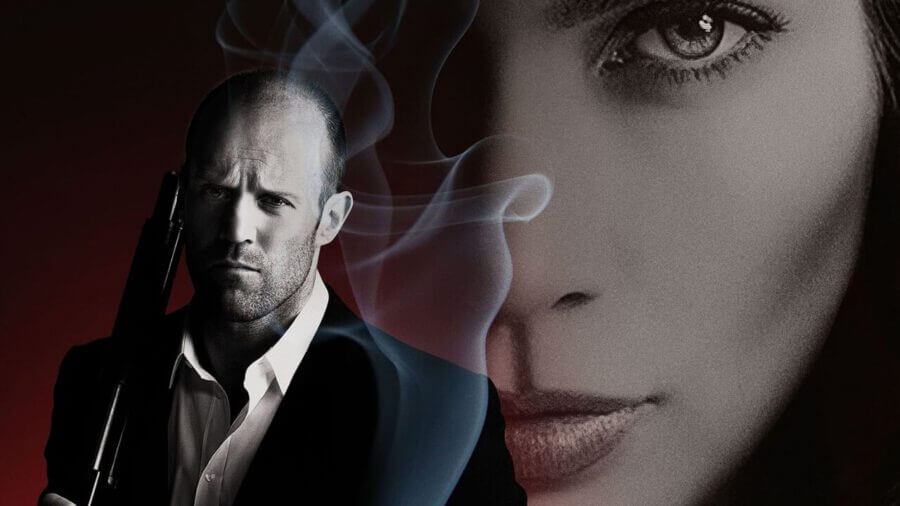 Happy Thursday and we’re absolutely exhausted following all the Netflix news coming out this week so it’ll be nice to kick back with some new releases of which there were five today. Here’s a recap of the new releases on Netflix for March 4th and what’s been trending in the top 10s over the past 24 hours.

As we mentioned in yesterday’s new on Netflix roundup, two removals today including Sundance TV’s Rectify and Yo-Kai Watch: The Movie. No removals are currently known for tomorrow but Aliens Ate My Homework will depart on Saturday.

Expect tomorrow to be quite a quiet day for new arrivals as Netflix wipes its schedule clean for the Wandavision finale which will likely suck out all the oxygen from the social media sphere.

One of the two movies added today (both of which have streamed in the past) is Parker, the 2013 action thriller starring Jason Statham. The movie was last seen on Netflix 6 years ago in 2015 but makes its grand return today.

Here’s what you can expect from the flick that’ll run you just shy of 2 hours:

“Parker is a thief — but he has scruples. So when his crew double-crosses him, Parker teams up with an unlikely partner to even the score.”

The big Netflix Original for the day is the new 8-episode anime series based on the Pacific Rim franchise that’s titled, The Black.

Here’s what you need to know before diving in:

“There was a time when Kaiju rose from the Pacific Rim only to encounter gigantic robots, Jaegers, built to fight them back. That time has passed. Now, Australia has been overrun by Kaiju, forcing the evacuation of an entire continent. Left behind, teenage siblings Taylor and Hayley embark on a desperate search for their missing parents, teaching themselves to pilot a battered, long-abandoned Jaeger to help in their quest and give them even the slightest hope of surviving.””

Full List of New Releases on Netflix for March 4th, 2021

What are you watching on Netflix today? Let us know in the comments down below!