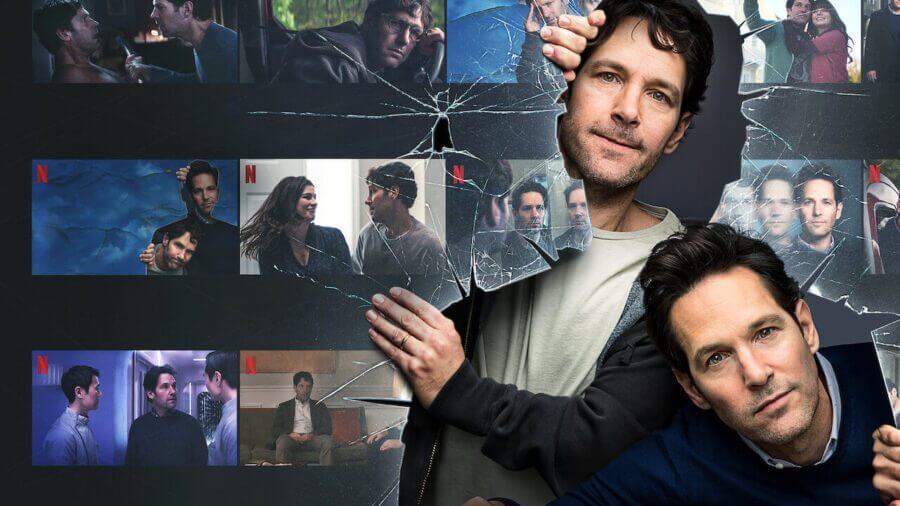 Living with Yourself – Picture: Netflix

One of the hidden gems of the Netflix Original library is undoubtedly the series headlined by two Paul Rudds, Living with Yourself. Later this year, it’ll have been two years since the show hit Netflix but will it ever be coming back for season 2? Let’s dig in.

The series saw Paul Rudd play the role of Miles who is looking get his life back on track by going on an experimental treatment package that results in him having a clone in his life.

Living With Yourself went onto score a Golden Globe nomination and was well-received by both critics and fans alike.

“Living With Yourself” Facts:

As we mentioned in our original season 2 preview, there was plenty of scope for further seasons. The creator of the show Timothy Greenberg himself told Variety there were further plans for the show saying:

“Greenberg’s longer-term plan for the show, should Netflix renew it, is not only to see more from these three essential characters but also to expand the world around them.”

Is Living With Yourself coming back for Season 2?

Officially, the show has never been given a thumbs up or thumbs down on future seasons. As with many Netflix shows after rlease

The show’s status was most recently covered by Matt Mitovich and Ryan Schwartz for TVLine who picked out a number of shows that have gone MIA in recent years. They give us the update saying: “Sources confirm that series lead (leads?) Paul Rudd only signed a one-season deal, and as such a Season 2 is not anticipated.”

What we suspect is the case is Living with Yourself has gone on a permanent hiatus with the option of it returning in the future. The same has happened with a couple of high-profile Netflix shows including Master of None (which is reportedly soon coming back after a few years on hiatus) and David Fincher’s Mindhunter although in that example it looks unlikely.

Paul Rudd has become an international superstar which will no doubt have an influence on any return. His filming schedule is already looking super busy with continued work in the Marvel Universe as Ant-man as well as upcoming projects including Apple TV+’s The Shrink Next Door and Ghostbusters: Afterlife.

Likewise, Aisling Bea who played Kate Elliot is similarly busy including Home Alone for Disney+ and starring in a movie called Sweet Dreams. Because the stars aren’t attached to the show via options, that means the only way to return would be an alignment in schedules which is traditionally very hard.

Would you like to see more seasons of Living with Yourself on Netflix? Let us know in the comments down below.