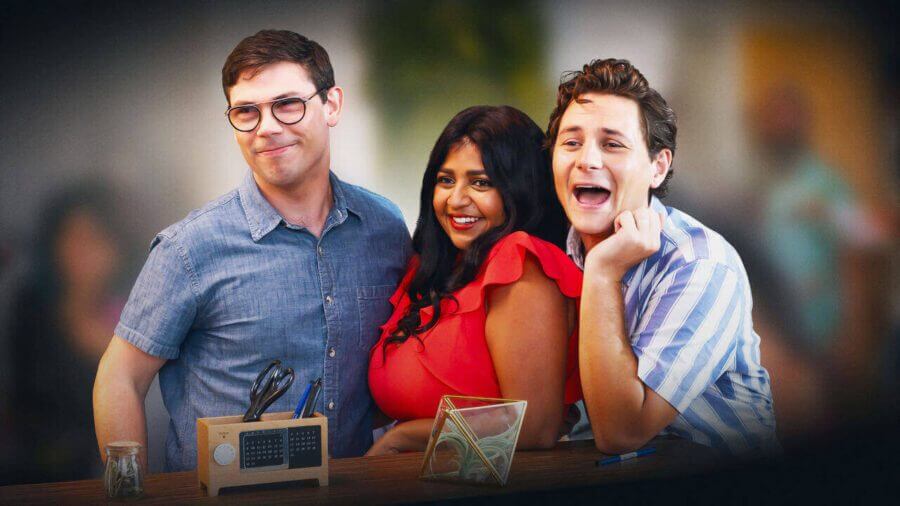 With only 8 episodes to its name and exceptionally small episode run-times, Special is one of the easiest Originals to binge. Coming up on two years since the show debuted on Netflix, it’s finally been renewed for season 2 but with some caveats both good and bad.

Special is a Netflix Original comedy series created by and loosely based on the life experiences of Ryan O’Connell. The events in the series are based around the book Ryan O’Connell published in I’m Special: And Other Lies We Tell Ourselves. Ryan O’Connell also stars as the series lead star Ryan Hayes. O’Connell’s contribution to his series also has him serve as executive producer of the series alongside Jim Parsons who’s better known as Sheldon Cooper in The Big Bang Theory.

We were expecting some renewal news towards the end of 2019 but it never came however, it seems as though it was done in secret given the fact when the renewal was announced via THR, it came with a release date indicating filming had already wrapped.

Not only has Special been very well received by subscribers (although clearly not enough to justify going beyond season 2) but the series Special also earned a fresh rating on Rotten Tomatoes at 93%.

The second season will be much longer than the first with episode runtimes expanding to 30 minutes apiece and there will be 8 episodes total.

It was revealed that they had shot four episodes before the pandemic shut them down.

What to expect from Season 2 of Special

In the THR article we mentioned above, quite a few things were revealed for the second season including:

Would you like to see another season of Special? Let us know in the comments below!