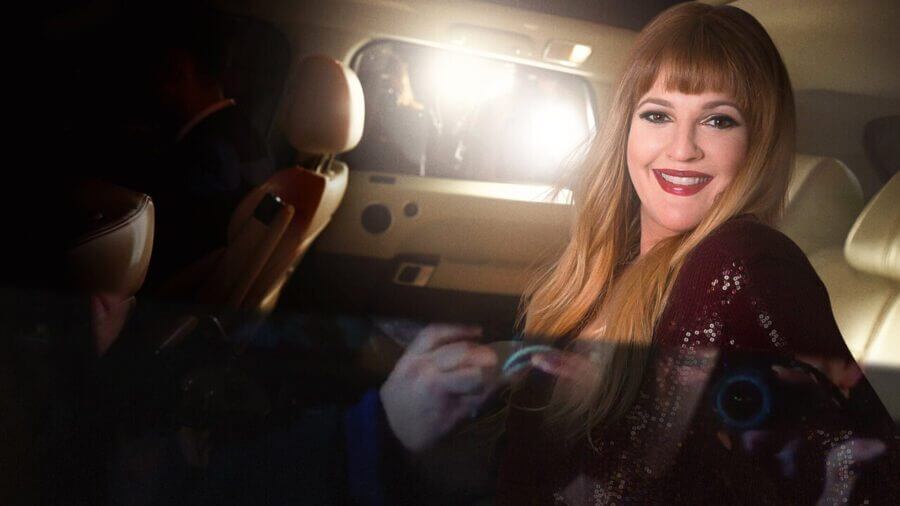 The Stand In – Picture: Saban Films

One of the new licensed movies coming to Netflix (but only currently scheduled to hit in the United State) in April 2021 is the new Drew Barrymore comedy movie, The Stand In.

After releasing on video-on-demand services in mid-December 2020, it’ll now be making its SVOD (streaming video on demand) premiere on Netflix US on April 10th, 2021.

Directed by Jamie Babbit and written by Sam Bain, the movie will be a familiar concept to those who enjoyed Living With Yourself or The Princess Switch where Barrymore plays herself twice (essentially) with a comedy actress who has been committed to rehab and her stand in takes her place.

The movie is one of the many movies that got swept up in the chaos of COVID-19 and therefore, had its entire distribution plan disrupted. The Stand In was originally slated to premiere at the Tribeca Film Festival before getting picked up by Saban Films last summer.

For those expecting an Oscar-winning movie though, don’t get too excited. Reviews for the flick aren’t particularly positive. On Metacritic, the title currently sits at 38. The title sits at 4.5 on IMDb with just over 1,000 reviews.

Perhaps the kindest review we’ve seen came from the LA Times who praises the performance of Drew Barrymore saying that she “does not disappoint.”

Drew Barrymore will be familiar to most Netflixers for a number of titles including the tragically canceled comedy series Santa Clarita Diet where she co-starred alongside Timothy Olyphant.

If you want to see what else is set to hit Netflix in the US in April 2021, check out our preview for the month and let us know in the comments if you’re excited to catch this new movie on Netflix next month.