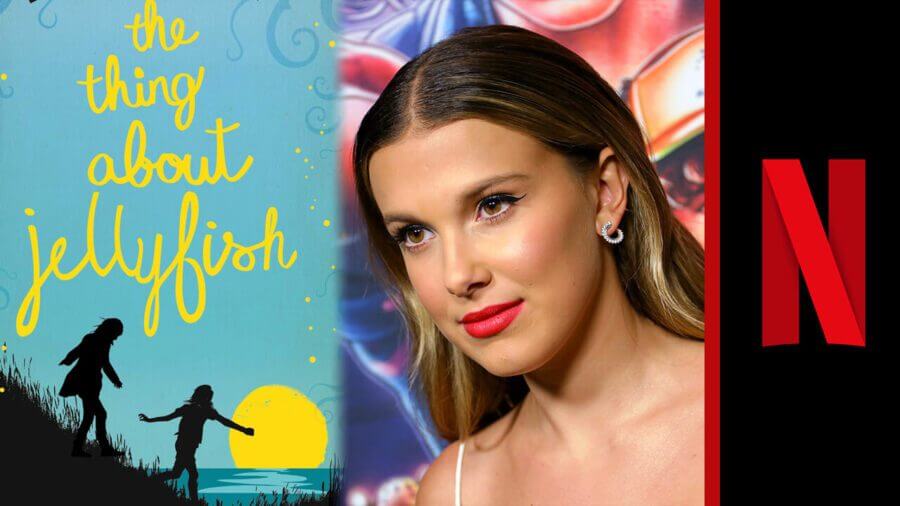 EXCLUSIVE: Netflix looks to have swooped in and picked up the upcoming Millie Bobby Brown film The Thing About Jellyfish, which has been in development since 2015 initially at Universal but now scheduled to arrive as a Netflix Original.

As stated above, The Thing About Jellyfish has been in development since 2015 when actress and producer Reese Witherspoon announced the project on her Instagram. Witherspoon will be producing along with prominent Hollywood producer Bruna Papandrea, who is known for her work on Big Little Lies, The Undoing, The Nightingale and more.

The project in its current form was first reported back in March 2019 where it was being developed at Universal. Now it’s with Netflix specifically under Netflix’s Indie studio.

Here’s what else we know about The Thing About Jellyfish:

What is the plot of The Thing About Jellyfish?

The Thing About Jellyfish is an adaptation of Ali Benjamin’s 2015 novel of the same name. It tells the story of a young girl named Suzy (Millie Bobby Brown) as she enters seventh grade. When her former best friend Franny dies in a drowning accident — and not believing her mother who says that sometimes “these things happen” — Suzy becomes convinced that the true cause of the tragedy was a rare jellyfish sting. She retreats into a silent world of her imagination and begins crafting a globe-trotting plan to prove her theory, with the book exploring the ideas of life and death, the frailty of friendships and the potential of hope right next door.

Here is a more detailed description of the entire plot of the movie:

Suzy is wonderfully dorky and smart girl whose parents are recently divorced and who just lost her best friend Franny in an accident. She has elected not to speak any longer and goes through seventh grade not talking to anyone, which worries her parents to no end and lands her in therapy. She can’t deal with Franny’s random death and seeks a logical explanation for it that soon has her theorizing that a deadly jellyfish native to Australia might have entered the waters off New England and killed her. In between she flashes back to memories of how in reality she and Franny were besties and eventually drifted apart. She enlists class pariah Justin’s help and tries to catch jellyfish at night to prove her theory, then attempts to fly to Australia to consult with an expert, and finally goes out in a storm with said expert and get stung herself after falling overboard, only to wake up in the hospital and learn the expert was a figment of her imagination, there were no jellyfish, and she nearly drowned. Finally she is able to come to terms with Franny’s death and get on with her life, and talking.

Who is cast in The Thing About Jellyfish? 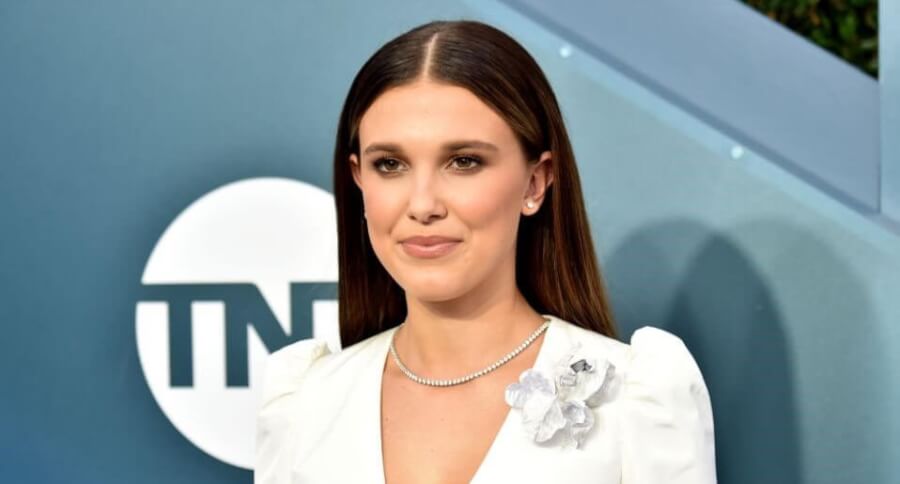 Currently only Millie Bobby Brown is known to star in Netflix’s The Thing About Jellyfish. Brown is best known for her role as Eleven in the hit series Stranger Things. Besides Stranger Things she also starred in Enola Holmes and will next be seen in the blockbuster Godzilla vs. Kong.

Brown will play Suzy who is described as:

“A dorky and smart girl, who retreats into the quiet after she loses her best friend and decides to embark on a journey to find the truth about the real cause of her best friend’s death.”

What’s the production status on The Thing About Jellyfish?

The production status on the film is currently unclear.

Millie Bobby Brown is currently filming Season 4 of Stranger Things and after that Enola Holmes 2 is rumored, although we have no confirmation on the Enola Holmes sequel. In any case, production won’t start until Brown’s schedule allows it and hopefully, we will know more in the coming months.

When will The Thing About Jellyfish be released on Netflix?

Since we don’t even know when will the film enter production, it is very hard to say when may it be released. Watch this space for more updates on that.