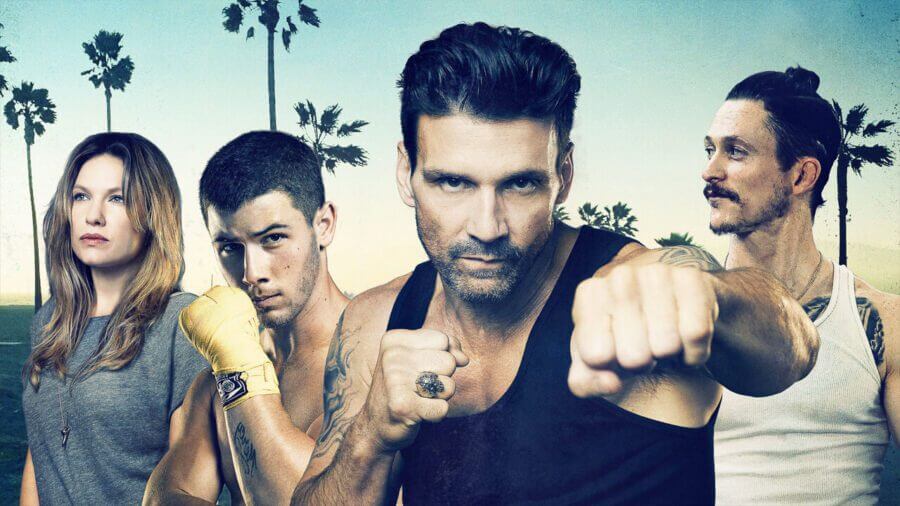 The Frank Grillo and Nick Jonas’s MMA drama series created by Bryon Balasco will be soon departing Netflix in the United States. All three seasons of Kingdom are set to leave Netflix US on May 1st, 2021.

The series was only made available in the United States last July meaning that it won’t have even stayed on Netflix for a year by the time it departs. This is a trend we’ve seen with many licensed titles being on Netflix for a very short period of time.

If you’ve not dived in just yet, here’s a quick pitch as to why you should give Kingdom seasons 1-3 a spin.

The family drama is about a family that’s deeply entwined with the mixed martial arts scene in California with Alvey (played by Grillo) running a gym called Navy St. Gym. The series follows his running of said gym and the family drama happening in the background.

Some predicted that its newfound popularity on Netflix could’ve provided a precedent for a fourth season which most of the cast indicated they were on board for.

Where will Kingdom stream after it leaves Netflix?

Given the show was an AT&T Original on the now-defunct Audience Network, we’re expecting it to fall under WarnerMedias remit and therefore jump over to HBO Max. We don’t have confirmation of this though and will update should we learn more.

Although we can probably expect Kingdom to leave Netflix internationally eventually, we’re not expecting it (as it’s not been announced) to leave at the same time as the US. Distribution for the show outside of the United States is handled by Endemol Shine International.

The show resides in full in the majority of Netflix regions including the United Kingdom, Australia, and Canada.

Kingdom often gets confused with the Korean zombie series of the same name which will remain on Netflix and is, in fact, due to be getting a movie over the year likely in lieu of season 3.

Will you miss Kingdom when it leaves Netflix in May? Let us know in the comments and remember you can keep up with all the removals from Netflix on our leaving soon section.