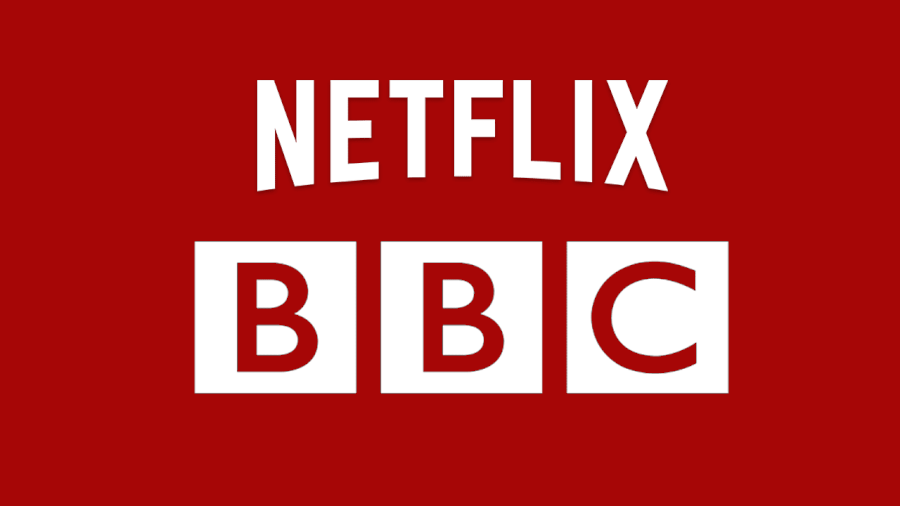 Despite the overwhelming number of BBC titles that have left the Netflix library, that hasn’t stopped the companies from crossing over and working on some exciting new co-productions. We’re keeping track of all the co-productions between Netflix and the BBC coming to Netflix in 2021 and beyond.

Please Note: This applies to Netflix regions outside of the UK.

In the wake of the immense success of Our Planet, Netflix stepped into a co-production with the BBC to create a groundbreaking new documentary. Through the use of revolutionary new technology, some of the most stunning images have been captured of nature’s most breathtaking and colorful animals. The docuseries explores the use of color in the animal kingdom and the importance it plays in animal interactions.

Benedict Cumberbatch hs yet to star in a lead role in a live-action Original for Netflix, which makes The Power of the Dog that more exciting to watch. We’re expecting a powerful performance from the Doctor Strange actor, and who knows, maybe even an Oscar nomination for next year is in sight?

Based on the plot of the novel of the same name, the story takes place on a large ranch in Montana where two brothers find themselves at odds when one of them gets married.

Coming to Netflix Internationally outside of the UK is the exciting thriller series Red Rose. Subscribers who enjoyed The Haunting of Bly Manor should be incredibly excited for the upcoming horror which is being produced by Michael and Paul Clarkson who previously worked on the aforementioned Original.

Set in the UK on the Bolton Moors, a group of teenagers set in motion a chain of events that takes their town by storm when they download the Red Rose app, which encourages the teens to undertake a series of increasingly dangerous challenges.

It’s unclear when Red Rose is coming to Netflix but it will be sometime in the near future.

Filming recently began on the upcoming drama, so we can expect to see it arrive on Netflix sometime in 2022. The crime drama is being written by The Crown writer Tom Edge, which leaves us with a high expectation for the Original.

Based on the young men that author Imran Mahmood once defended in court, the crime-drama is centered around the trial of a murder where a young recounts his version of the events that happened to the jury.

While The A-List struggled to garner a large audience in the UK, it found relative success on the international stage on Netflix. So much so that Netflix picked up the drama from the BBC and have taken it upon themselves to produce a second season.

It was reported in February 2020 that The A-List would be returning in August 2020, but thanks to the coronavirus pandemic this was put on hold. It’s now unclear when the crime-drama is returning but we’d hope to see it by the end of 2021.

Arguably the most anticipated series on this list, Peaky Blinders only began filming for the sixth season in January 2021. This means the wait will be ongoing for some time, and we aren’t expecting to see season 6 on Netflix until at least Spring 2022.

The Shelbys are back in business. Series 6 of #PeakyBlinders has begun filming. Find out more: https://t.co/LLPzSrbhHt

What co-production between the BBC and Netflix are you looking forward to watching on Netflix? Let us know in the comments below!